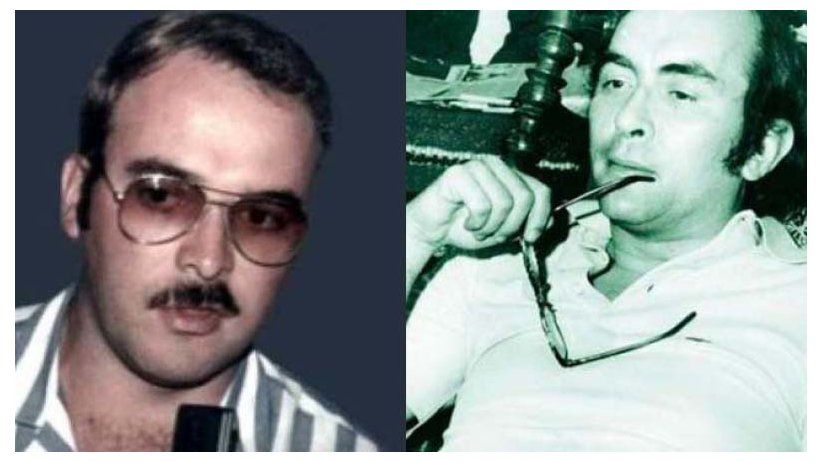 Will submit their legal arguments to the Inter-American Human Rights Court in August as representatives of the case of Nelson Carvajal Carvajal and Others v. Colombia..

MIAMI, Florida (July 14, 2017)—The Inter American Press Association (IAPA) together with the Robert F. Kennedy Human Rights organization will submit their legal arguments to the Inter-American Human Rights Court (IAHRC) next month as representatives of the case of Nelson Carvajal Carvajal and Others v. Colombia.

The IACHR court will hold a public hearing on August 22-23 at the court's location in San José, Costa Rica, on the case of the Colombian journalist murdered on April 16, 1998. Carvajal Carvajal was editor of the Noticiero Momento Regional news channel and of the radio magazines Mirador de la Semana, Amanecer en el Campo and Tribuna Médica of the radio station Radio Sur of RCN Radio in the municipality of Pitalito, Huila province. He also worked as a teacher at the Los Pinos school there.

The case, investigated in 2002 by the IAPA through its Rapid Response Unit in Colombia, was submitted that same year to the Inter-American Commission on Human Rights (IACHR), which found the Colombian state responsible for violation of the American Convention on Human Rights in detriment to Carvajal Carvajal and his family, and in 2015 it sent his case to the IAHRC court. For the date of the hearing an IAPA international delegation will be traveling to Costa Rica, where the legal team of the Robert F. Kennedy Human Rights organization, based in Washington, D.C., will lead the hearing of the lawsuit at the Court.

On another matter, as petitioner to the IACHR in the Gerardo Bedoya case the IAPA learned that his murder was declared a crime against humanity on March 2 this year by the Colombian Attorney General's Office and it is added to other cases that have undergone the same fate – those of Guillermo Cano, José Eustorgio Colmenares and the kidnapping, torture and sexual abuse of Jineth Bedoya.

Juan Francisco Ealy Ortiz, chairman of the IAPA's Impunity Committee, welcomed this action by the Attorney General's Office of Colombia, which implies the inability of the case to become subject to statute of limitations, but he declared that this does not guarantee that justice will be done.

Ealy Ortiz, president of the Board of Management of the Mexican newspaper El Universal, referred to the high level of impunity that persists in the majority of crimes against journalists, an issue that the IAPA denounced in its most recent report on the state of press freedom in Colombia, where it was said that between October 2016 and March 2017 court action regarding three murders became subject to statute of limitations. According to the Foundation for Press Freedom (FLIP) to date there have become subject to it 76 cases of the murder of journalists due to their work.

Bedoya was op-ed pages chief of the Cali newspaper El País when he was murdered on March 20, 1997. The IAPA submitted the Bedoya case to the IACHR on September 23, 1999 and established as a possible motive for the crime the content of his columns against criminal organizations and their infiltration into the country's political class.