Freedom of Expression Freedom of the Press News @en Uruguay 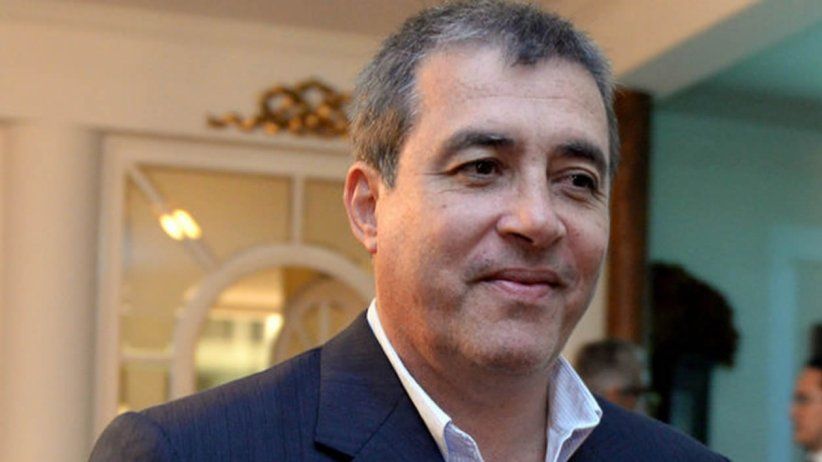 The Argentinean institution recognizes "his extraordinary contribution to the defense of press freedom throughout all these years."

Uruguayan journalist Claudio Paolillo is to receive the Award of Honor, the highest distinction granted by the Association of Argentine Press Entities (Adepa), in recognition of "his extraordinary contribution to the defense of press freedom throughout all these years."

The Adepa award praises Paolillo for being "one of the most powerful and lucid voices among those that have denounced the abuses that greatly increased from the most varied forms of populisms and authoritarianisms in the last decade throughout the Americas," according to an organization communiqué.

Paolillo is a member of the IAPA Executive Committee. He was chairman of the IAPA's Committee on Freedom of the Press and Information from 2012 to 2016. In that same Committee, of which he was also vice chairman from 2010 to 2011, he served as regional vice chairman for Uruguay from 2005 to 2010. Paolillo is currently journalistic and academic advisor to the Uruguayan weekly newspaper Búsqueda and director of that media outlet's Journalism School, whose workshops will begin on August 8 this year.

"We Argentines were witnesses to the manner in which his presence helped to control the attacks that the press suffered in our country, and that also occurred in diverse – and in many cases more dramatic – scenarios in Latin America," added the Adepa pronouncement.

An Adepa delegation headed by the organization's president, Daniel Dessein, will be traveling from Buenos Aires to Montevideo next Wednesday, July 26, to present the award during a special ceremony. Danilo Arbilla, a former IAPA president, will represent this organization during the presentation of the award, accompanied by other Uruguayan members of the IAPA.

Paolillo has also taught at the ORT University and the Catholic University of Uruguay, and is the author of the books "Con los días contados" (With the days numbered), a journalistic investigation into Uruguay's 2002 financial and economic crisis, and of "La cacería del Caballero" (The hunting of the Gentleman), about fugitive banker Juan Peirano Basso. He has been awarded the 2005 Bartolomé Hidalgo Prize for his "Con los días contados" book, the 2006 National Literature Prize and the 2012 IAPA Presidential Award.