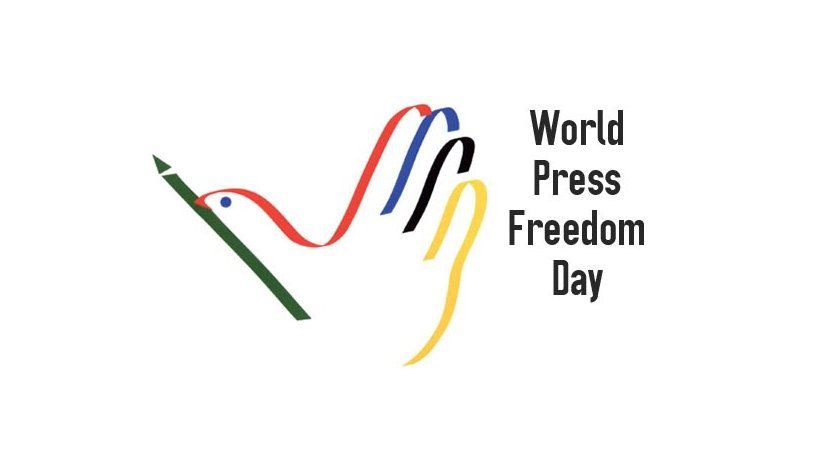 MIAMI, Florida (May 2, 2018)—We commemorate World Press Freedom Day* with a particular concern at the lack of protection of journalists in carrying out their work with safety and without restrictions, and at the numerous denunciations of harassment of the press that is manifested in various forms and in many of the countries of the Americas.

While there exist functional democracies in many of our countries there also proliferate restrictions on the work of journalists. The dissent of media and journalists with those in government is "disciplined" with regulations, executive decrees, legislative bills that economically strangle and go against editorial independence, discrimination in the placement of advertising, censorship, lawsuits, physical and cyber attacks upon journalists and media, and the most severe form of putting a brake on the dissemination of uncomfortable information: murder.

From May 2017 to date there have been murdered 23 journalists in Brazil, El Salvador, Ecuador, Guatemala, Honduras and Mexico, who were practicing their profession on digital media, in newspapers, on television and radio.

For that we fight through the Inter-American Human Rights System to obtain the justice that is denied them in various countries and to confront impunity. We are eagerly awaiting a ruling by the Inter-American Human Rights Court in the case of Colombian journalist Nelson Carvajal, murdered 20 years ago. The justice system in this case could give rise to concrete actions that should be taken by all the governments of the region to protect the lives of journalists and consequently the public's right to information.

American journalist Anthony Lewis said in one of our conferences that "for the Latin American press death is not a metaphor, it is a reality." I would add that this serious situation obliges us to reflect on the role we play in the defense of freedom of expression and of the press.

We are disturbed at the authoritarianism still existing in Nicaragua, Cuba and Venezuela. That is why we have urged the governments meeting at the eighth Summit of the Americas that within the framework of the Inter-American Democratic Charter they continue to promote the return of democracy and to denounce the violation of human rights in all its dimensions. When all Nicaraguans, Venezuelans and Cubans have the right to freely elect their representatives, be respected in their dissention and they be guaranteed the freedoms of meetings, movement and expression, only then will we cease demanding.

It is evident that the digital disruption is posing for us new scenarios and new challenges regarding freedoms, that is why we are focused on incorporating in this new order our principles expressed in the Declaration of Chapultepec. This fundamental charter drawn up 24 years ago which guides our daily task should help to clarify emerging realties such as the right to privacy of personal data, the right to oblivion, childhood protection, the dissemination of fake news, among others, in order to guide and prevent there prospering initiatives that would seek to control expression and limit access to data of public interest.

Cyber crime, cyber attacks and cyber terrorism, copyright, and the financial sustainability of media in the face of big digital corporations deserve our close attention and we should deal with them urgently and with a view to the future.

The abundant problems afflicting freedom of the press and of expression in the Americas are the justification for maintaining our commitment to fight. Under our banners let us extend a fraternal greeting to all the men and women of the press of the hemisphere on this emblematic day.

*World Press Freedom Day which is celebrated on May 3, was established in commemoration of the Declaration of Windhoek, a document that contains principles on the defense of press freedom, drawn up in 1991 during a meeting of African journalists motivated by the United Nations Educational, Scientific and Cultural Organization (UNESCO).

Joint Declaration on Media Independence and Diversity in the Digital Age

IAPA condemns the murder of another journalist in Mexico