Joint Declaration on Media Independence and Diversity in the Digital Age 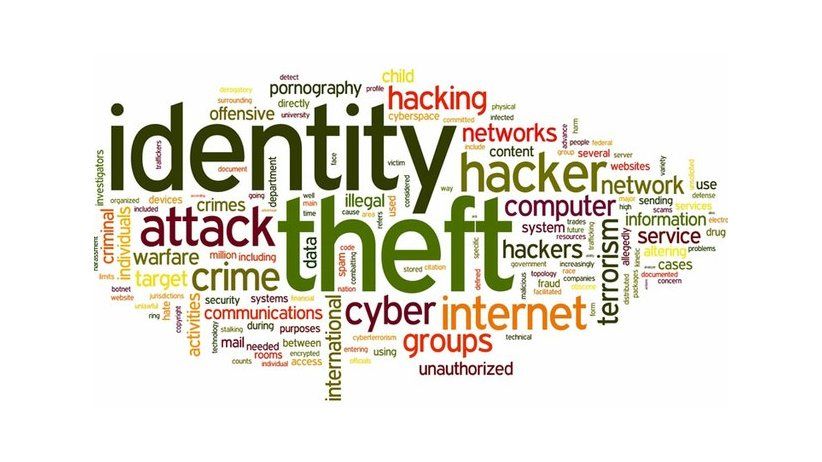 Experts of the UN, OSCE, IACHR and the African Commission on Human Rights issued the Declaration that addresses a current threats to media freedom on safety, legal, political, technological and economic issues; and the measures that ought to be taken by the states to overcome them.

Downloads
0
0
Tweet
$.-
Joint Declaration on Media Independence and Diversity in the Digital Age

Washington D.C, / Accra - On May 2nd, leading experts on freedom of expression of the UN, OSCE, IACHR and the African Commission on Human Rights issued their Joint Declaration of 2018 in an event that took place in Accra, Ghana. The declaration addresses a range of current threats to media freedom, which include safety, legal, political, technological and economic threats; and the measures that ought to be taken by the states to overcome them.

The Special Rapporteur Edison Lanza affirmed that "political threats to media independence continue to be one of the main problems affecting freedom press in the region."

In addition to violence against journalists and the impunity for those crimes that subsist in the region ... the Rapporteur asserted that "the abuse of resources of official advertising, control of the media and its regulatory bodies, withdrawal of accreditation from journalists, harsh attacks which aim to stigmatise and discredit the media, continue to remain frequent.

The Joint Declaration recalls that States have a positive obligation to protect freedom of expression, including through enabling a safe working environment for journalists; guaranteeing respect for media and editorial independence; promoting media diversity; refraining from engaging in indirect forms of censorship; ensuring the independence of bodies which exercise regulatory powers over the media; safeguarding the role of independent and sustainable public service media; guaranteeing the right to protect confidential sources of information; respecting freedom of movement, including both local and foreign journalists; and creating appropriate safeguards against search and seizure of journalistic material.

The Rapporteurs also stressed the "need to find innovative ways to counter economic pressures or threats on the media that this limits the resources available for investigative reporting."

The Rapporteurs call for online platforms to "support in a non-discriminatory and technologically neutral way, the work of the media without unduly influencing that work and while respecting media independence, whether by helping to distribute content, sharing revenue or in other ways."

The Joint Declaration is available here.