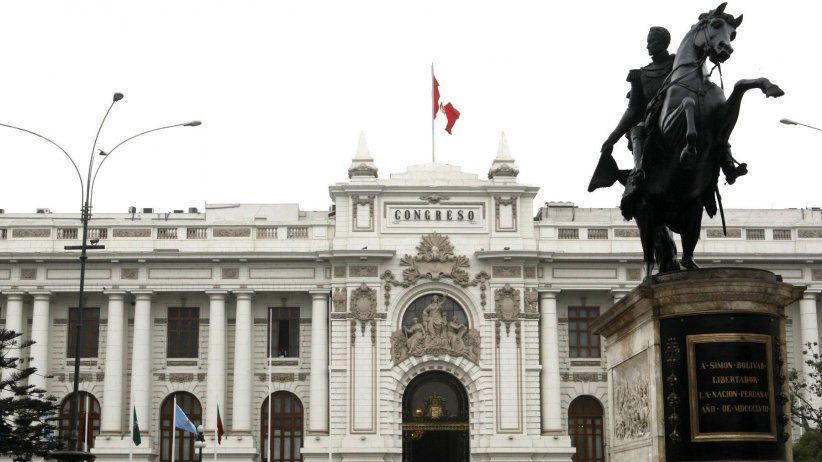 Condemnation of a bill being discussed by the Peruvian Congress which if adopted would prohibit public entities from placing official advertising in privately-owned news media.

MIAMI, Florida (June 14, 2018)—The Inter American Press Association (IAPA) today expressed its condemnation of a bill being discussed by the Peruvian Congress which if adopted would prohibit public entities from placing official advertising in privately-owned news media.

"For a long time in our hemisphere it was not seen that the government rejects by law privately-owned media for being expensive and inefficient, without even considering that a law on official advertising should take into account technical and objective criteria regarding measurement of audiences, transparency, penetration and the reach of the messages," said Roberto Rock, chairman of the IAPA's Committee on Freedom of the Press and Information.

In this context the IAPA welcomed a pronouncement made yesterday by Peruvian President Martín Vizcarra Cornejo saying "no to the gag law." The Executive Branch declares that it wants to use public and privately-owned media to communicate and comply with its constitutional task and indicates that if the law in Congress passes "we are ready to bring the actions that are necessary to prevent one of our principal functions being violated."

Rock in referring to the Congress added that the bill "would legalize and legitimize discrimination against privately-owned media, treating them in a prejudicial manner as inefficient companies dedicated to make money with public funds, it being that the public media lack social penetration and exhibit political restraint towards the government, which deprives society of the guarantees of an effective, timely and diverse communication."

The bill to Regulate the Expenditure of the Peruvian Government (No. 2133/2017-CR), known as the Mulder Law, was adopted this Tuesday in the Transport and Communications Committee. In the next few days it will move on to the full Congress for its passing. Its Article 1 says that "all public entities ... will be able to publish their administrative tasks solely in news media of the state at cost price" and in its Article 3 it is established that "there is prohibited all advertising in privately-owned media."

The IAPA has been calling for laws to regulate the placement of official advertising, since this practice has for decades been used by many governments as mechanisms of indirect censorship to silence critical voices and award the more convenient ones.

"What is outside legitimacy," Rock said, "is that privately-owned media are discriminated against de facto, without reasonable judgment, including in the belief that social media – where official advertising will also be permitted – have more impact than the privately-owned media that distribute their contents through multiple traditional and digital platforms."

Among the criteria of the Inter-American Human Rights System (IAHRS) it is established that the process of contracting official advertising "must incorporate the principles of public interest, transparency, accountability, non-discrimination, effectiveness and good use of public funds."

In detail the IAHRS considers the following points that the government should contemplate concerning regulation of official advertising:

— Establish procedures that reduce discrimination and avoid suspicions of political favoritisms in the delivery.

— Punish official conducts which through the advertising seek to award or punish editorial and news content.

— Assign advertising with pre-established criteria, explicitly based, open, public, transparent and objective, as well as to be based on reasons of market and effectiveness of the reach of the advertising, audience measurements and reasonable market price, without discriminating against news media for their size, type and editorial criteria.

— Justify the official advertising on concrete and real needs of communication in accordance with the principle of public utility; a process that should be done with planning.

"Undoubtedly," Rock concluded, "the Peruvian legislators leave much to be desired with this bill."