Serious attacks on freedom of expression in Nicaragua bring protest 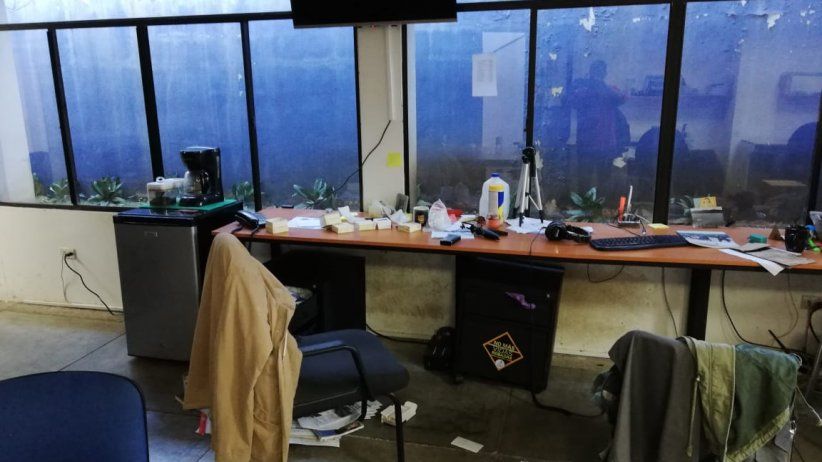 IAPA President María Elvira Domínguez declared, "This is a serious act of violation and another blatant action against the media that bravely report and expose before the citizenry the true face of a regime distanced from tolerance and democracy."

MIAMI, Florida (December 14, 2018)—The Inter American Press Association (IAPA) today condemned and considered the forceful entry in Nicaragua of the offices of online magazine Confidencial and of four civil society organizations to be a serious attack on freedom of expression and on democracy.

Police officers last night raided the Confidencial offices where the newsroom of the weekly magazine, online newspaper and television programs Esta Semana and Esta Noche operate. Computer equipment was seized and the offices were completely emptied, including journalists' equipment, the media outlet reported.

IAPA President María Elvira Domínguez declared, "This is a serious act of violation and another blatant action against the media that bravely report and expose before the citizenry the true face of a regime distanced from tolerance and democracy."

Domínguez, editor of the Colombian newspaper El País, said that "the case against Confidencial is a serious attack on press freedom, which is added to the blow by the regime on organizations defending human rights and civil society to cut off freedom of expression in Nicaragua."

Between Thursday evening and dawn on Friday also raided were the headquarters of the Communication Investigations Center (Cinco), the Del Rió Foundation, the Popol Na Foundation, the La Segovias Leadership Institute, the Institute for Development and Democracy (IPADE), the Center of Information and Services of Health Consultancy (Cisas) and the Nicaraguan Human Rights Center (Cenidh), which together with the Public Policies Strategic Studies Institute (Ieepp) and Let's Make Democracy, are the nine organizations whose legal counsel has been cancelled.

The chairman of the IAPA's Committee on Freedom of the Press and Information, Roberto Rock, declared "As we have been denouncing news media and social bodies and defenders of human rights have been, and continue to be, hounded, harassed and attacked, thus worsening the already heavy climate of repression and censorship."

Rock, editor of the Mexican news portal La Silla Rota, added, "Nicaragua is facing a dangerous situation of lack of respect for human rights which will require greater support of all the international bodies with the objective of keeping the issue in the pubic eye."

Since April 19 there have been recorded in the Central American country more than 325 deaths, thousands of injuries, dozens of disappearances and more than 600 political imprisonments. 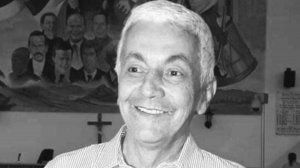