Report to the IAPA Midyear Meeting
March 29 to 31
Cartagena, Colombia

¨freedom of the press¨ expression 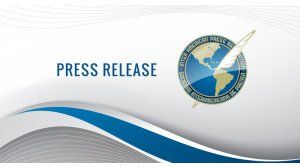 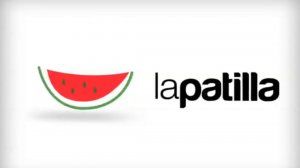