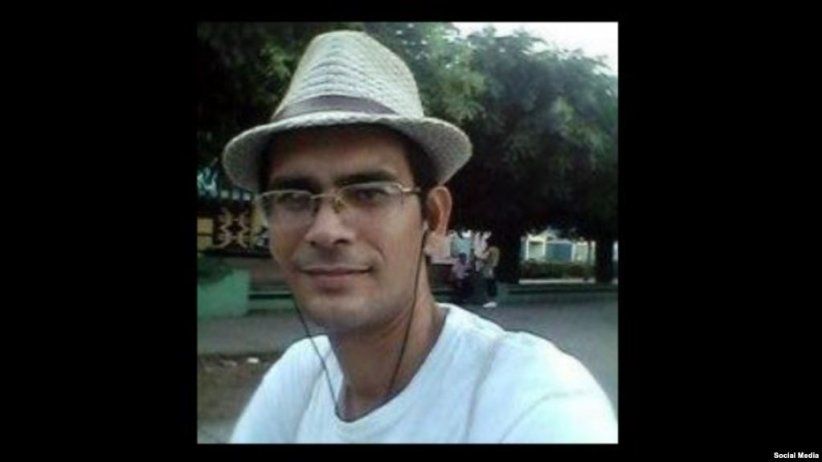 Condemned the detention by the Cuban State Security of Ricardo Fernández Izaguirre, a stringer of the portal 14ymedio.

MIAMI, Florida (July 16, 2019)—The Inter American Press Association (IAPA) today condemned the detention by the Cuban State Security of independent journalist Ricardo Fernández Izaguirre, a stringer of the portal 14ymedio, and called for his immediate release.

In a letter sent to the Cuban Interior Minister, Vice Admiral Julio César Gandarilla Bermejo, the IAPA called for the release of Fernández, detained since July 12 and whose whereabouts are unknown. It also asked that the reasons for his detention be given.

In the letter signed by IAPA President María Elvira Domínguez of the Colombian newspaper El País and the chairman of the IAPA's Committee on Freedom of the Press and Information, Roberto Rock of the Website La Silla Rota, Mexico, is was declared that "to keep a person detained without due process, without judicial order and to keep uninformed and in a state of anxiety the family and colleagues about his whereabouts, is a severe violation of civil rights, human rights and, in this case, press freedom and the free exercise of the profession."

According to 14ymedio Fernández, a resident of the city of Camagüey, was last seen in Havana last Friday at around 11:00 a.m. at the headquarters of the organization Damas de Blanco (Women in White) which that morning was surrounded by a police operation. The journalist had been planning to travel on Friday to Pinar del Río, a city where his daughter lives. He never arrived there and neither did he respond to calls to his telephone.

On not being aware of his whereabouts a colleague of Fernández in the Evangelical organization Christian Solidarity Worldwide (CSW) to which he also belonged, visited a State Security office where neither were given details about the exact place of detention.

The IAPA has been warning about the increase this year in repression of independent journalists and an atmosphere of total legal lack of defense in which they have to work.

The Cuban Human Rights Observatory (OCDH) reported early in July that during the first half of 2019 there have been recorded some 1,468 arbitrary arrests. The 2018 report of the Inter-American Human Rights Commission on Cuba presented in June concluded that despite there being a new president, Miguel Díaz-Canel, and a new Constitution the Cuban government continues violating its citizens' human rights and is regarded as the biggest violator of human rights in the hemisphere.