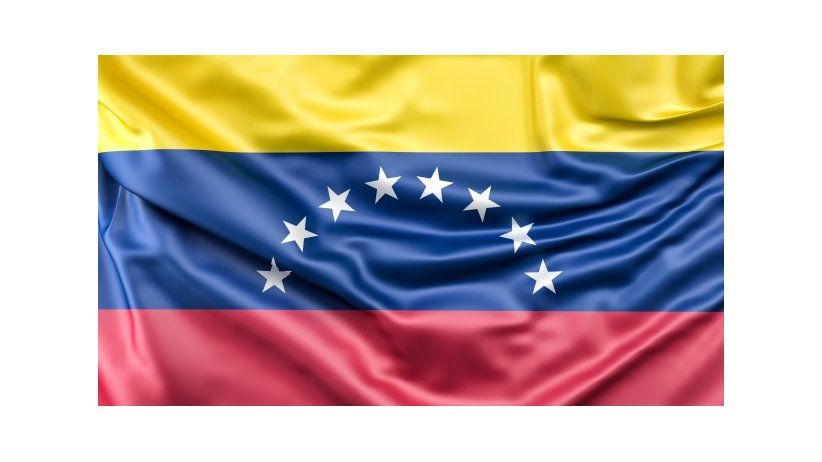 Miami (April 13, 2020) .- Freedom of the press and of expression in this period continued to be besieged by the Nicolás Maduro regime, according to the according to the biannual report of the Inter American Press Association (IAPA).

In addition to attacks against journalists and media, the reported states that in the last six months, many media outlets have suffered technological attacks, such as the blocking of portals, web pages, and telephone services.

In a resolution on Venezuela, the IAPA condemns "the systematic violation of the Nicolás Maduro regime to freedom of expression and of the press" and demands the "immediate release of journalist Ana Belén Tovar". 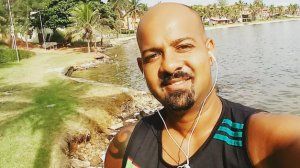