Freedom of Expression Freedom of the Press IAPA Nicaragua News

IAPA condemned attacks against journalists and media in Nicaragua 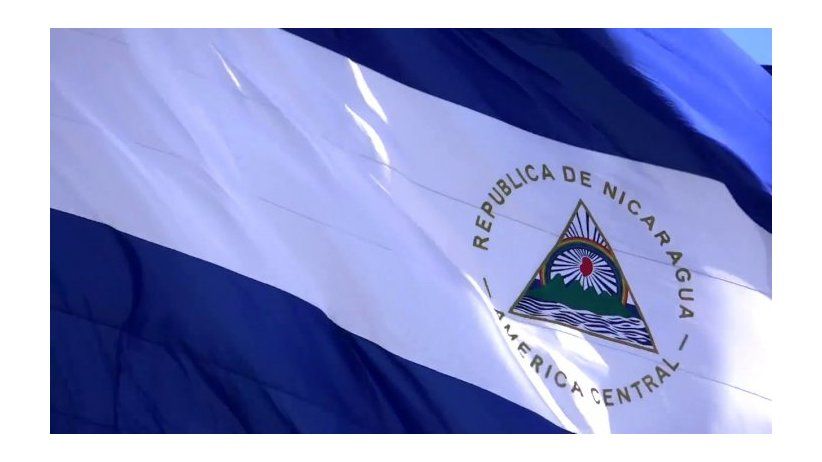 "The international community, especially the governments of the region, must exert more pressure against an authoritarian regime."

Miami (August 3, 2020).- The Inter American Press Association (IAPA) condemned the attacks and intimidations by the Nicaraguan regime against journalists; harassment that has worsened in recent months during the coverage of the pandemic.

Several organizations of journalists denounced attacks against press freedom. Journalists and Independent Communicators of Nicaragua (PCIN in Spanish) reported that between March 1 and July 15 there were 351 attacks, including direct siege, smear campaigns, censorship and attacks and robberies of the media, as well as an increase in lawsuits.

IAPA President Christopher Barnes and the President of the Committee on Freedom of the Press and Information, Roberto Rock, condemned the new wave of censorship and attacks against the media and journalists, particularly from public officials, police officers and members of parastatal groups, all of them motivated by the government of Daniel Ortega.

The Nicaraguan Independent Press Forum (Foro de la Prensa Independiente de Nicaragua, in Spanish), made up of various press organizations, human rights organizations and media representatives, this week demanded an end to the attacks and reiterated the request that the teams and headquarters for Confidencial and 100 % Noticias, confiscated in December 2018, be reinstated.

Barnes, director of the Jamaican newspaper The Gleaner and Rock, director of the Mexican portal La Silla Rota, expressed that the international community, especially the governments of the region, must exert more pressure against an authoritarian regime that has always been repressive and ignores the guarantees that protects the Constitution and international treaties on human rights and freedom of expression.