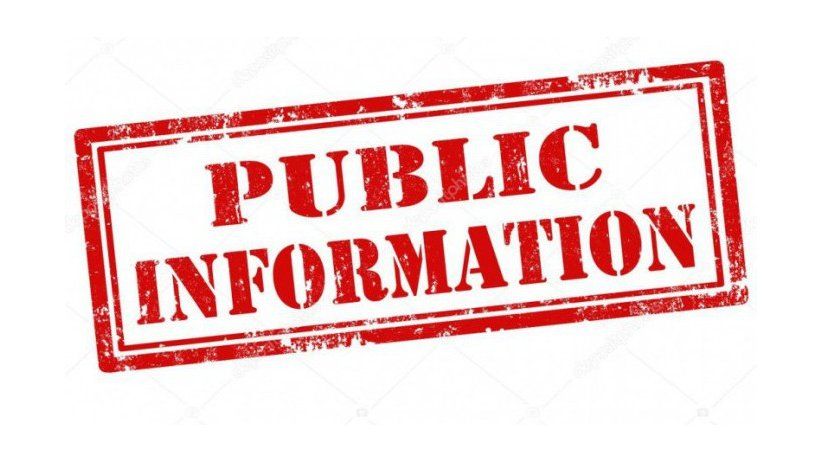 "The law is working - said the IAPA officers – so a reform should be designed to make it more operational and efficient, never to weaken it."

Miami (November 19, 2020).- The Inter American Press Association (IAPA) expressed its concern about a reform of the Guatemalan Congress that could weaken the right of citizens to access public information. This is included in a law that the organization promoted and supported since it was enacted in 2008, considering it "an essential tool to demand the government due transparency and accountability."

The president of the IAPA, Jorge Canahuati, and the president of the Committee on Freedom of the Press and Information, Carlos Jornet, stated that since the organization began in the late 1990s a campaign to incorporate laws on access to public information in Latin American countries, stated that those laws should have the some of the following characteristics: autonomous bodies, to avoid political interests or those of the officials on duty; principles of openness and transparency; previously established exceptions; expedited information delivery process; necessary infrastructure, and independently responsible to enforce the law. Those guidelines of the IAPA were established in an international conference with leaders of national congresses, in which the third principle of the Declaration of Chapultepec was interpreted, which establishes that "The authorities must be compelled by law to make available in a timely and reasonable manner the information generated by the public sector."

Canahuati, president of the OPSA Group of Honduras, and Jornet, director of La Voz del Interior, Córdoba, Argentina, stressed the importance of citizens' requests being processed by autonomous bodies that can provide guarantees of equanimity. They added that "as it is" the current system is efficient, as shown by a recent report by the Attorney General's Office that placed 86,715 requests for public information in 2019, much higher than the 11,289 requests in the first year of operation. "The law is working - said the IAPA officers – so a reform should be designed to make it more operational and efficient, never to weaken it."