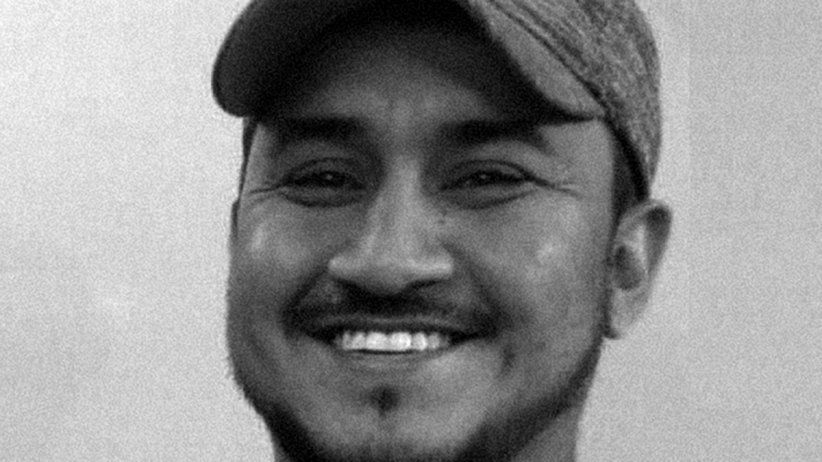 It is essential to conduct "a thorough and diligent investigation and find out if the murders were related to their work as journalists."

Miami (July 1, 2021).- The Inter American Press Association (IAPA) condemns the murder of journalist Diego Charles that took place during a shooting in Port-au-Prince, Haiti. The organization said it also regrets the crime committed against a reporter in Mexico and calls for thorough investigations to determine the motives behind the murder.

Journalist Diego Charles and 14 other people were killed during an attack on Tuesday in a neighborhood of the Haitian capital. According to the Police, the shooting against civilians took the life of the journalist, and was allegedly carried out by allies of union policeman Guerby Geffrard who was killed a day earlier in the same neighborhood.

IAPA President Jorge Canahuati, CEO of Grupo Opsa, from Honduras, expressed his condolences to the journalist's colleagues and relatives. "We have been following with great concern the climate of hostility and generalized violence in Haiti and the level of risk that journalists are exposed to during their daily coverage," said Canahuati.

The president of the Committee on Freedom of the Press and Information, Carlos Jornet, said that it is urgent that the Haitian government, the media and journalists' associations "engage in a dialogue and create a work table with the aim of establishing a system of protection and security protocols for press workers."

IAPA officials also referred to the murder in Mexico of freelance photojournalist Saúl Tijerina Rentería. The photojournalist was murdered on June 22 in Ciudad Acuña in the state of Coahuila. The 25-year-old journalist collaborated with "Noticias en la Web", "La Voz" and "Police Acuña", and worked with different sources, including the police, according to local media. His body was found next to his vehicle with apparent stab wounds.

Canahuati and Jornet agreed that it is essential to conduct "a thorough and diligent investigation and find out if the murders were related to their work as journalists."