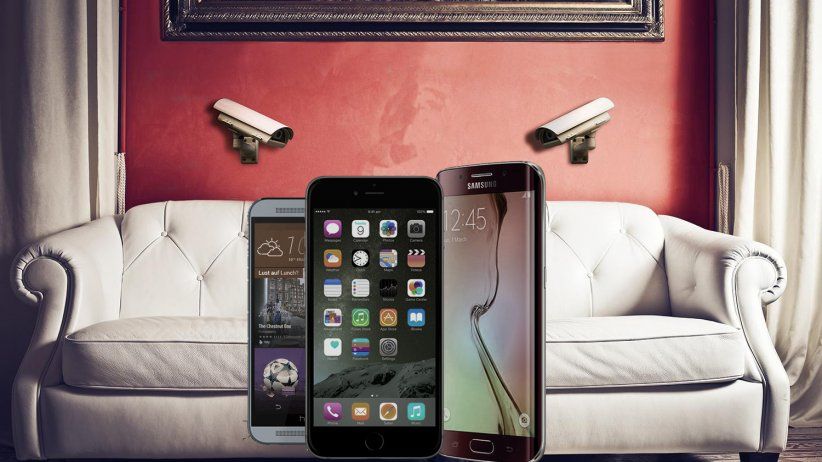 "The use of this program to spy on journalists violates the protection of journalistic sources and constitutes a serious crime. This should be punished following national laws and legal principles that penalize these practices."

Miami (January 14, 2022) - The Inter American Press Association (IAPA) expressed its rejection of the espionage against more than 30 journalists in El Salvador for violating the privacy of the communicators and their news sources. Because of the severe violation of freedom of the press, the organization demanded that president Nayib Bukele investigate the facts and adopt legal and juridical standards to stop the practice of cyber espionage and that the Justice system punishes those responsible.

According to forensic tests carried out by agencies specialized in cybersecurity, 37 cell phones - 23 of journalists and executives of El Faro; four of Gato Encerrado; one, in each case, of La Prensa Gráfica, the digital magazine Disruptiva, El Diario de Hoy and the newspaper El Mundo, in addition to two of independent journalists and four of civil organizations - were intercepted on a large scale between July 2020 and November 2021 through the use of the Pegasus software. However, the Israeli company NSO Group, creator of the spying program, maintains that it only sells the tool to governments.

Jorge Canahuati, president of the IAPA, denounced, "This is a serious violation of press freedom." Canahuati, executive president of Grupo Opsa of Honduras, added, "We reiterate our repudiation of the digital espionage against journalists from various media outlets in the country and urge the government to investigate the origin of this illegal action urgently and to determine who is responsible.

"The use of this program to spy on journalists violates the protection of journalistic sources and constitutes a serious crime. This should be punished following national laws and legal principles that penalize these practices," said Carlos Jornet, chairman of the IAPA's Committee on Freedom of the Press and Information and editor of the Argentine newspaper La Voz del Interior.

Jornet recalled that the Declaration of Salta of 2018 stresses in its Article 7 the prohibition of cyberespionage methods:

"Authorities must not use digital surveillance mechanisms for the purpose of violating the liberties and privacy of citizens, except in cases where a legitimate goal is being pursued in accordance with the provisions of human rights conventions. Widespread surveillance is unacceptable under any circumstances."

The IAPA has denounced the use of Pegasus software in El Salvador to infiltrate journalists' cell phones and extract content from those devices. In Mexico, thousands of phones were also tapped, 25 to journalists, between 2016 and 2017. In addition, cyberespionage against media and journalists is a method used by several Latin American governments, as denounced in IAPA's biannual press freedom reports.

At the October 2021 general assembly, the IAPA expanded on cyberespionage against journalists through a panel in which experts from Amnesty International, Citizen's Lab, and Mexican media addressed new espionage technologies and their global impact.