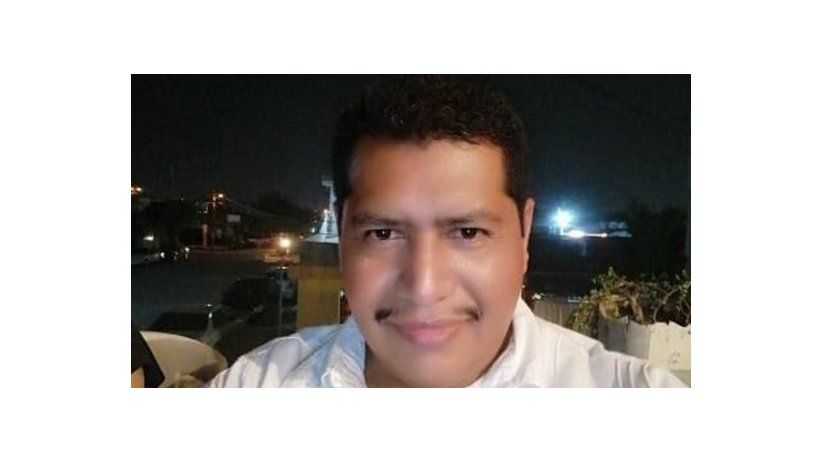 Miami (June 29, 2022) - The Inter American Press Association (IAPA) expressed dismay and condemned the murder of reporter Antonio de la Cruz in Mexico. The organization called for urgent clarification of this and 11 other cases of journalists killed this year in the country.

Antonio de la Cruz, a journalist with the newspaper Expreso for 15 years, was gunned down this morning as he was leaving his home in Ciudad Victoria, in Tamaulipas. His daughter was also wounded in the attack.

IAPA President Jorge Canahuati said, "This new crime is evidence of the serious risk in which journalists exercise their profession, a situation aggravated by the lack of justice." Canahuati, CEO of Grupo Opsa, of Honduras, said, "The prevailing impunity in the murders of journalists has become an effective weapon for criminals." But, he added, "as long as the government does not assume that an attack on journalism is an attack on democracy, we will continue to lament this escalation of crimes."

For the chairman of the IAPA's Committee on Freedom of the Press and Information, Carlos Jornet, "This tragic six-month period already makes 2022 one of the deadliest years for Mexican journalists". Jornet, the editor of La Voz del Interior of Argentina, reiterated the proposal that the organization has been making to the head of the Mexican state, Andrés Manuel López Obrador, since last February: "We call on the President to put aside his permanent diatribes against the press, to assume the seriousness of the hour and to call for a national crusade against this tragedy that mourns the journalism of Mexico, of the Americas and the whole world." He added, "A crusade in which federal and state forces must join and which must include the allocation of resources to put an end to impunity in crimes against journalists. Because the slowness of justice, the ineffectiveness of prosecutors and judges, only gives free rein to uncontrolled violence."

The Chapultepec Index, IAPA's barometer that measures the performance of institutions regarding freedom of expression and press, places Mexico in 16th place out of 22 countries evaluated. "Violence against journalists has worsened... in the country, there is an unfavorable climate for the exercise of freedom of expression," concludes the report.