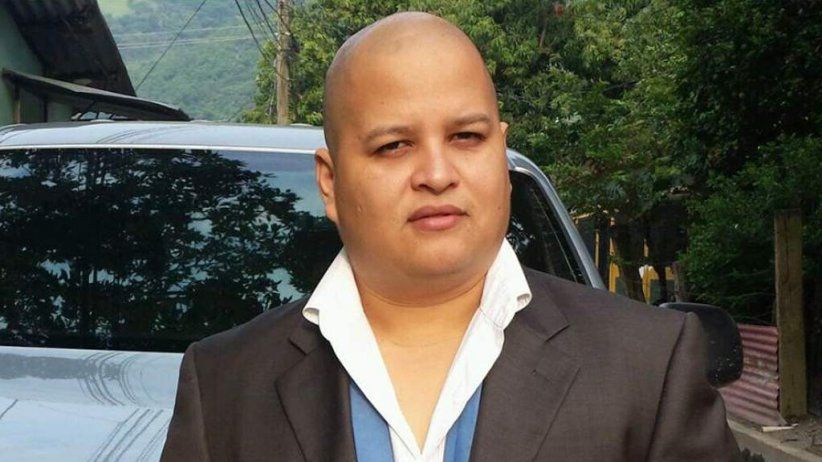 Igor Padilla, 38, was a reporter covering police news and worked for the TV station HCH.

MIAMI, Florida (January 18, 2017)—The Inter American Press Association (IAPA) today expressed deep concern at and condemnation of the murder of an Honduran journalist and called on the authorities of the Central American nation to rapidly determine what motivated the crime.

The death of journalist Igor Padilla came after an attack on him yesterday (Tuesday) in the city of San Pedro Sula. The crime was committed by a group of unidentified assailants who then fled. Padilla was transferred to a private clinic, where he later died.

Padilla, 38, was a reporter covering police news and most recently was working at HCH television channel. At the time of the attack he was filming a commercial in a store in the Suyapa neighborhood.

The murderers, according to details uncovered by the local press, were wearing bulletproof jackets and masks. Police officials at the scene of the crime found numerous AR-15 rifle bullet cartridges.

Roberto Rock, chairman of the IAPA's Committee on Freedom of the Press and Information, roundly condemned the murder, declaring "We believe that an effective and swift investigation that determines responsibilities can be the way to seek justice and prevent other such crimes. In the IAPA we offer our sympathy to the victim's family and colleagues."

Padilla was the first journalist to be murdered in Latin America this year. During 2016 the IAPA denounced 24 other cases in the Americas.