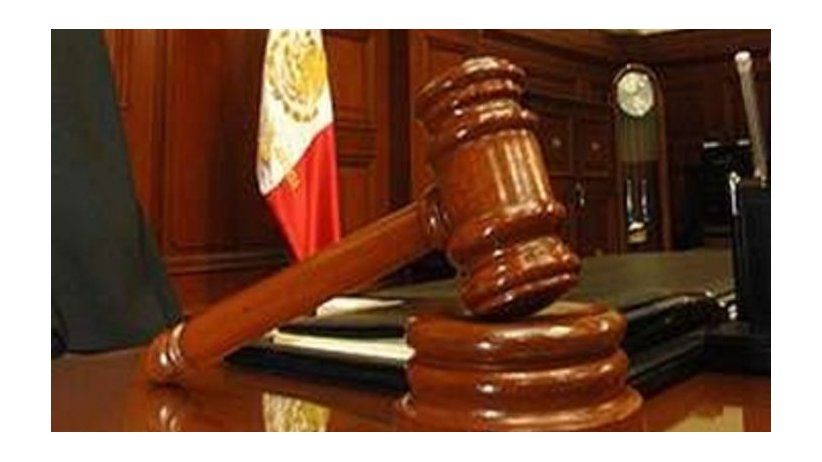 The new ruling and the new legislation could serve as a stimulus for there to be adopted similar measures in other countries.

MIAMI, Florida (November 17, 2017)—The Inter American Press Association (IAPA) today praised a ruling by Mexico's Supreme Court that ordered the national Congress to legislate on and regulate the distribution of official advertising before the start of the political campaign on April 30, 2018.

The Court ordered the Congress to comply with the obligation to regulate government advertising and propaganda, using criteria of "efficiency, effectiveness and honesty" as set forth in Article 134 of the Mexican Constitution. This obligation must prevail for all branches of government and autonomous bodies. The November 15 Court's ruling was made in response to a petition filed by the organization Artículo 19.

IAPA President Gustavo Mohme praised the Court's decision. "It is our long-time wish that there be eradicated the practice of governments to assign official advertising in a discretionary manner, which many use to award or punish news media according to their editorial stances," he said.

Mohme, of the Peruvian newspaper La República, recalled that in several IAPA resolutions there has been described as "corrupt" this discretional policy, which is regarded as a very subtle and perverse form of indirect censorship. This practice is reviled by the Declaration of Chapultepec and other international instruments, such as the Declaration of Principles of Freedom of Expression of the Inter-American Commission on Human Rights.

Roberto Rock, chairman of the IAPA's Committee on Freedom of the Press and Information and editor of the Mexican portal La Silla Rota, added that the IAPA always "has condemned the use of official advertising for partisan and governmental interests and has sent multiple missions to various countries, such as Argentina, Ecuador, Mexico, Peru and Nicaragua, to request that there be regulated the use and placement of advertisements under technical, equitable and transparent criteria."

Rock and Mohme considered that this new ruling and the new legislation could serve as a stimulus for there to be adopted similar measures in other countries. There already are rulings by the Argentine Supreme Court on the matter, and laws and regulations in Chile, Colombia, Peru and Uruguay, although there continue to be discretional policies in the majority of the countries of the Americas.