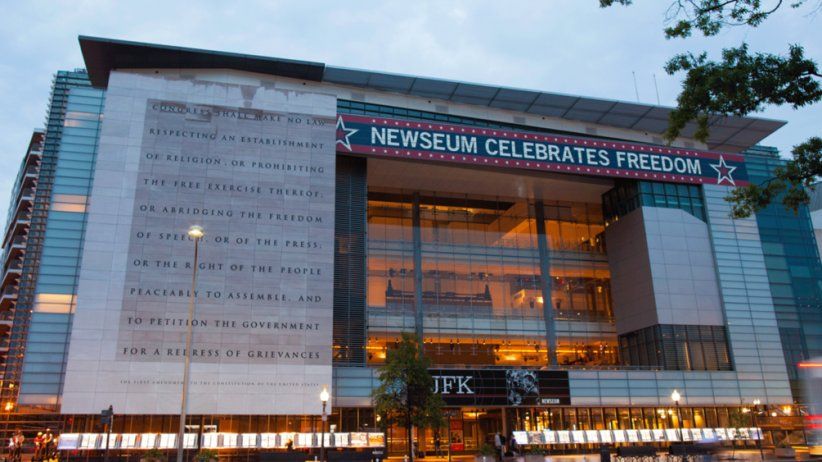 The organization's top award to the museum for its outstanding leadership and educational work to increase public awareness and understanding of the importance of a free press and the First Amendment.

MIAMI, Florida (November 20, 2017)—The Inter American Press Association (IAPA) today announced that the Newseum was awarded 2018 Chapultepec Grand Prize, the organization's top award, for its outstanding leadership and educational work to increase public awareness and understanding of the importance of a free press and the First Amendment.

IAPA President Gustavo Mohme said that the award honors the Newseum, in Washington, D.C., for being "unique in the world, a beacon that illuminates, educates and creates awareness of the importance of free will, individual and social liberties, and tolerance for human development and social coexistence."

The Newseum, which opened in 2008, is considered one of the most interactive museums in the world and is visited by more than 800,000 people each year. Among the museum's most memorable exhibits are the Journalists Memorial, rededicated annually to call the world's attention to journalists who make the ultimate sacrifice in pursuit of news and information; the Time Warner World News Gallery, with its World Press Freedom Map; 9/11 Gallery Sponsored by Comcast, featuring the broadcast antennae from the top of the World Trade Center; the Berlin Wall Gallery, whose eight concrete sections make up one of the largest public displays of the original wall outside Germany; and the Pulitzer Prize Photographs Gallery, which features photographs from every Pulitzer Prize-winning entry dating back to 1942.

"We're honored to be included among the esteemed institutions to receive the Chapultepec Grand Prize," said Scott Williams, chief operating officer of the Newseum. "We hope visitors to our museum leave with a better understanding of the role a free press plays in shaping our world and how the freedoms of the First Amendment – religion, speech, press, assembly and petition – apply to their own lives."

The Chapultepec Grand Prize has been granted each year since 1998 to individuals or organizations for their defense and promotion of freedom of expression and of the press within the framework of the Declaration of Chapultepec of 1994. The Declaration consists of 10 principles for a democratic society, and has been subscribed to by 60 heads of state and/or government, in addition to judges, legislators, political leaders and thousands of university students.

The 2018 Chapultepec Grand Prize will be presented in a special ceremony during the IAPA's Midyear Meeting that will take place April 13-15, 2018, in the Colombian city of Medellín.

The Newseum promotes, explains and defends free expression and the five freedoms of the First Amendment: religion, speech, press, assembly and petition. Headquartered on historic Pennsylvania Avenue in Washington, D.C., the Newseum's compelling, dynamic and engaging exhibits, programs and education initiatives help ensure that these fundamental freedoms remain strong and protected both today and for future generations. The Newseum Institute promotes the study, exploration and education of the challenges confronting freedom through its First Amendment Center and the Religious Freedom Center. The Newseum is a 501(c)(3) public charity funded by generous individuals, corporations and foundations, including the Freedom Forum. For more information, visit newseum.org and follow us on Facebook, Twitter and Instagram. 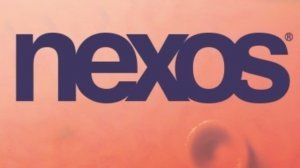