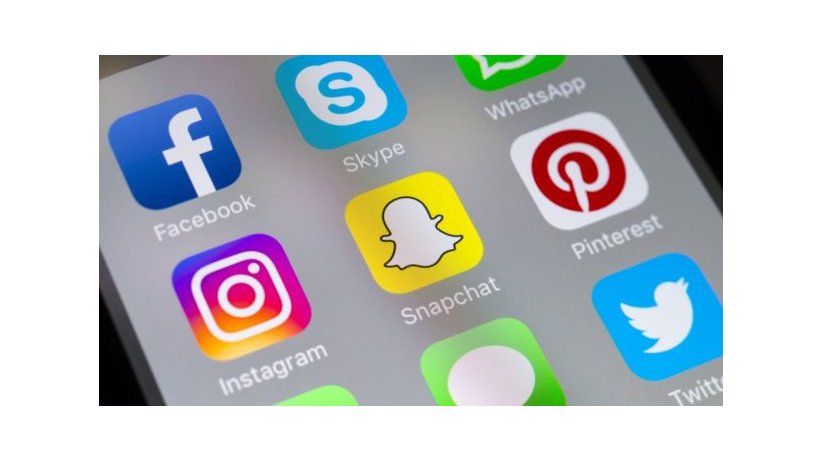 Welcomed the decision of the Colombian Constitutional Court to call private and public players to a hearing on freedom of expression in social media.

MIAMI, Florida (February 18, 2019)—The Inter American Press Association (IAPA) today welcomed the decision of the Colombian Constitutional Court to call private and public players to a hearing on freedom of expression in social media.

In a letter sent to President Gloria Stella Ortiz and Judge José Fernando Reyes Cuartas, both of the Constitutional Court, Domínguez, editor of the Cali, Colombia, newspaper El País, explained that the document was approved in October last year after "numerous consultations with organizations, world-level experts and inter-governmental institutions on the rights and responsibilities that that should be assumed by media and journalists, technological intermediaries and citizens and the guarantees that should protect governments."

Citing the Salta Declaration, the IAPA president said that there are no differences regarding freedom of expression, which must be equally guaranteed in the digital as well as in the traditional environment.

The public hearing mentioned by the Constitutional Court was based on three actions by users feeling that their rights had been abused. The Court will seek to gather information and criteria on relevant values that tend to come up in cross purposes, such as those referring to freedom of expression and the right to privacy.