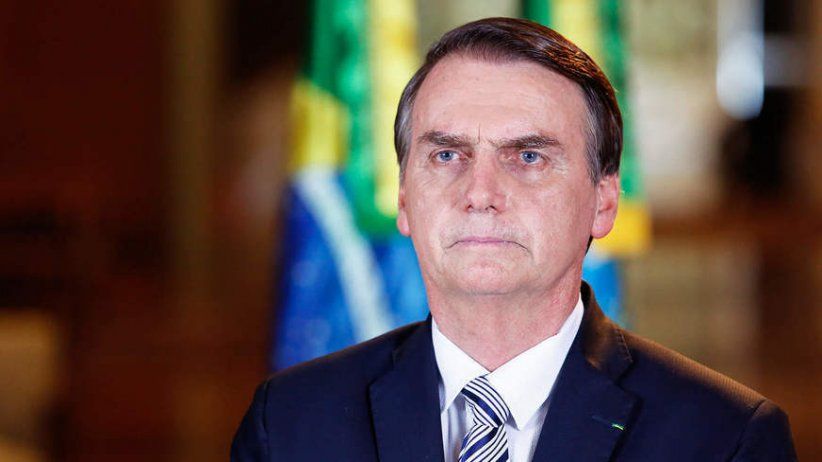 Despite that he said it was not an economic reprisal, he warned that it was a "retribution" for the way they had mistreated him during the electoral campaign.

MIAMI, Florida (August 7, 2019)—The Inter American Press Association (IAPA) today expressed its concern at the apprent reprisal against the Brazilian press that was taken by President Jair Bolsonaro after signing a decree that he described as "retribution" to the news media for the way in which they mistreated him in the electoral campaign.

Bolsonaro this week signed the provisional measure 892 which amends the 1976 Law on Societies of Brazil. The decree suspends the obligation of companies that list on the stock market to publish their corporate balances in media of national circulation, and establishes that they be published only on official websites, among them that of the Brazil stock exchange.

In a speech in São Paulo Bolsonaro criticized the media for lacking truth and despite that he said it was not an economic reprisal, he warned that it was a "retribution" for the way they had mistreated him during the electoral campaign. He added, sarcastically, that he hoped that the newspaper Valor Económico "survives yesterday's provisional measure," criticizing this media outlet for having expressed the opinion that his economic policy was equal to that of former president Dilma Rousseff.

Bolsonaro said that he "was elected without television, without party time, without resources, almost all the media made fun of us all the time" and they branded him a racist and a fascist, for which reason "yesterday I responded in part to the majority of the media that attacked me."

IAPA President María Elvira Domínguez, editor of the Cali, Colombia, newspaper El País, voiced her concern at the reasons put forward by President Bolsonaro to adopt a government policy. "We regret that political, partisan and personal interests are used to counteract criticism, opinion and information, rights that the press and the citizens have in a democratic society."

Domínguez added, "One could understand it as part of the natural tension between media and those in poltical power, that presidents and officials threaten, discredit or stigmatize journalists and media, but that they take concrete revenge like that of Bolsonaro is of great seriousness for the environment of press freedom which should rule in a democratic country."

For his part the chairman of the IAPA's Committee on Freedom of the Press and Information, Roberto Rock, editor of the Mexican news portal La Silla Rota, critcized the fact that the decree overvalues government websites over those of the news media. "The official sites are consulted by experts and people interested in the issues, but they do not play the role of informing citizens." He added, "What is in play here is the public's right to know and the level of transparency that the govenrment has the duty to comply with and cause to be complied with."

The new measure will begin to govern in the next few weeks. Yesterday, Tuesday, it was published in the national Official Bulletin. Valor Económico, which specializes in economics and belongs to the Grupo Globo group, is one of the most affected media outlets.