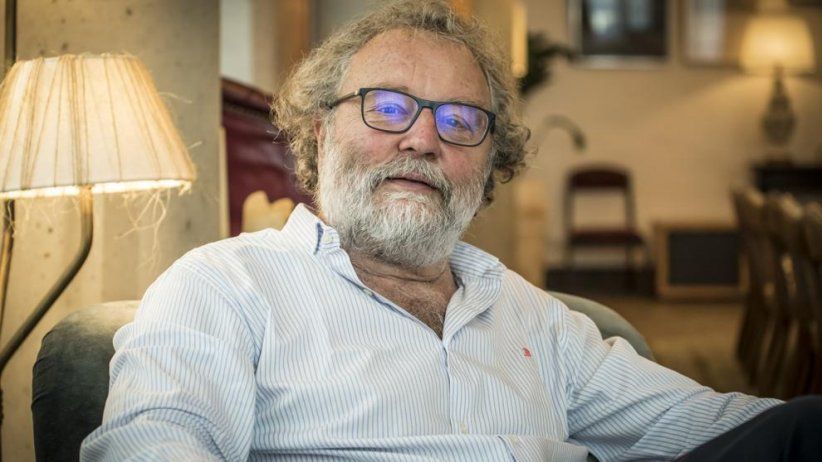 Upon entering the Maiquetía International Airport, he was declared "inadmissible" by the government and deported from Venezuela, according to the National Press Workers' Union of Venezuela (SNTP).

Downloads
0
0
Tweet
$.-
Miami (October 8, 2019) .- At the end of its 75th General Assembly the Inter-American Press Association (IAPA), learned of the deportation from Venezuela of the renowned British columnist and writer John Carlin of the Clarín newspaper of Argentina, and condemned the action that adds to the long history of violations of freedom of expression and of the press of the Nicolás Maduro regime.
Carlin, who began his journalistic career in the late Buenos Aires Herald of Argentina and was a correspondent for the British newspaper The Independent, covered apartheid and the transition in South Africa. The journalist arrived in the country on Monday to give a lecture on Nelson Mandela, the South African case and solutions to political conflicts. Upon entering the Maiquetía International Airport, he was declared "inadmissible" by the government and deported from Venezuela, according to the National Press Workers' Union of Venezuela (SNTP).
Christopher Barnes, who assumed the presidency of the IAPA yesterday, condemned the deportation of Carlin that, he said, "underlines the lack of tolerance and contempt of the regime of Nicolás Maduro for the discussion of ideas." Barnes, managing director of The Gleaner, Kingston, Jamaica, added that "we are not surprised by this anti-freedom of expression reaction that the IAPA has been denouncing for more than a decade."
For his part, the president of the IIP Press Freedom Committee, Roberto Rock, of the La Silla Rota portal in Mexico City, Mexico, said that "preventing the entry of a leading journalist such as Carlin, confirms international denunciations against the government of Venezuela as a violator of freedom of expression and of the press ".
The report on press freedom in Venezuela presented at the IAPA meeting held from October 4 to 7 in Miami, detailed the high level of hostility against local media and journalists, through direct aggressions, theft of work equipment, kidnapping and expulsions from the country as the case of Univisión journalist Jorge Ramos, after being detained for more than two hours at the Miraflores Palace.
The IAPA is a non-profit organization dedicated to the defense and promotion of freedom of the press and expression in the Americas. It is made up of more than 1,300 publications from the Western Hemisphere; and is based in Miami, United States