IAPA to deliver critical report on Nicaragua to IACHR and SRFE 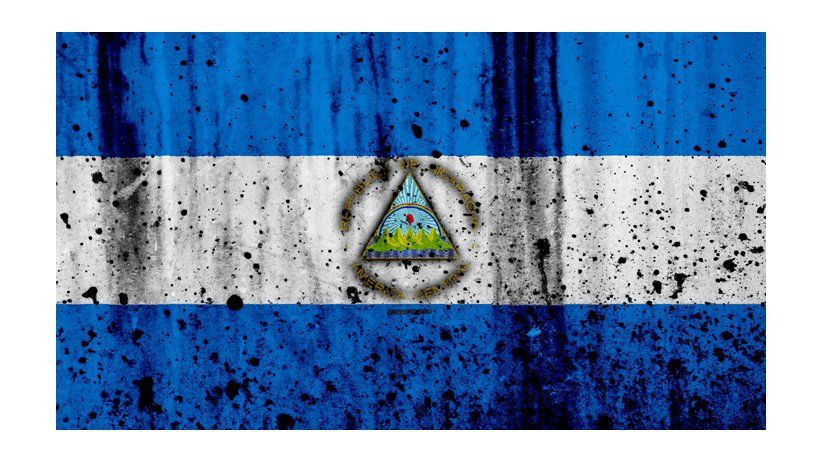 The virtual and public ceremony will take place next Tuesday, July 13

Miami (July 11, 2021).- The Inter American Press Association (IAPA) will deliver on Tuesday a report of its mission to Nicaragua to the Inter American Commission on Human Rights (IACHR) and the Office of the Special Rapporteur for Freedom of Expression (SRFE) on the critical situation facing freedom of the press and expression.

The public event is free, and will take place on Tuesday, July 13 at 12:00 p.m. (EST-Miami). Those interested in attending the event can register at this link: https://us02web.zoom.us/webinar/register/WN_nQEUweJvTbKmsEzN1WTJIg

The meetings by the IAPA were held online due to the limitations caused by the pandemic and the by Nicaraguan immigration authorities restrictions imposed on journalists to enter the country.

The IAPA mission pointed out that the contacts with the interviewees "were made in all cases under the commitment to maintain absolute confidentiality, which reflects the prevailing climate of anxiety facing the country after the succession of raids, confiscations, open threats, illegal persecution, military espionage and arbitrary arrests."

The IAPA mission also collected complaints about "the actions of para-police and paramilitary groups, who are often hooded and carry out excesses in homes that have already been raided."

According to the testimonies obtained by IAPA's international mission, the actions of para-police and paramilitary groups "put pressure on relatives and people connected to the detainees or those who had to go into exile after receiving intimidating messages. These relatives are summoned to appear at precincts without a court order... these illegal groups persecute exiles outside the Nicaraguan borders."