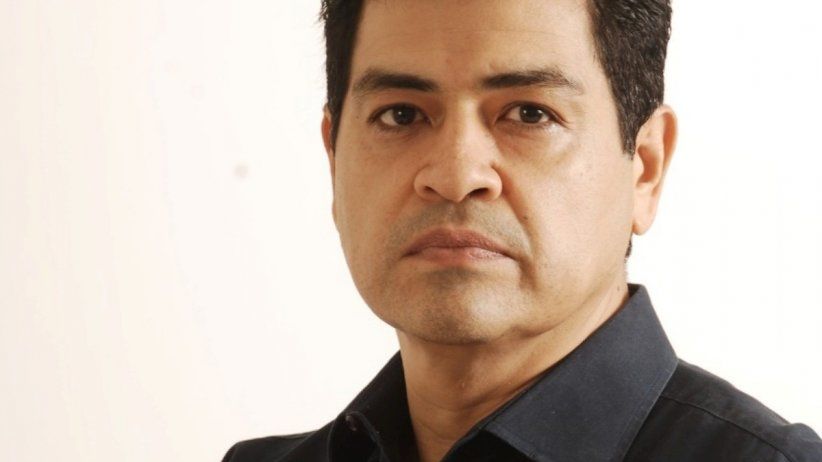 Canahuati: "Our Mexican colleagues are going through a dark and regrettable period."

Miami, May 6, 2022 - The ninth journalist murdered this year in Mexico has provoked the repudiation of the Inter American Press Association (IAPA), just days after the commemoration of the World Press Freedom Day.

The body of the reporter Luis Enrique Ramírez was found on the side of a road after being kidnapped in Culiacán, informed the Sinaloa Attorney General's Office. The communicator had reported threats and had previously been covered by a protection mechanism.

"This ninth crime of the year in Mexico overflows the indignation of journalists around the world. Our Mexican colleagues are going through a dark and regrettable period," said IAPA President Jorge Canahuati Larach, CEO of Grupo Opsa of Honduras.

During the celebration of World Press Freedom Day on May 3 in Punta del Este, Uruguay, the issue of murders, violence and aggressions against journalists was focused on as one of the main threats to the viability and sustainability of the media.

"The Mexican government cannot continue to delay concrete and immediate action to protect the lives of journalists in its territory," added the IAPA president.

The Sinaloa governor's office asked the state prosecutor's office for "an immediate, rigorous and exhaustive investigation" to clarify the crime. Ramírez had on several occasions expressed fear for his life.

He was a columnist for the daily El Debate and had a decades-long career writing for several of Mexico's most important print media.

The chairman of the IAPA's Committee on Freedom of the Press and Expression, Carlos Jornet, editor of La Voz del Interior, of Córdoba, Argentina, recalled that the organization "has repeatedly asked Mexican President Andrés Manuel López Obrador to review and improve the protection mechanisms (federal and state) for journalists and other media workers, which have been inefficient up to now. He added that "it is also urgent to put an end to the impunity that continues to be the norm in that country."

"Now it is the international community, from the United States to the European Union, all the human rights organizations, who are crying out to AMLO to stop this massacre," Jornet assured.

In a resolution adopted during its mid-year meeting, the IAPA urged states that have protection systems for journalists "to reinforce the mechanisms in order to guarantee the full exercise of freedom of expression and press freedom".

In another resolution on the murders of journalists in the last semester, the IAPA urged the governments of Mexico, Haiti, Guatemala and Honduras "to comply with their responsibility to identify all those responsible for the murders and disappearances and to apply the corresponding sanctions, so that they do not remain in impunity".