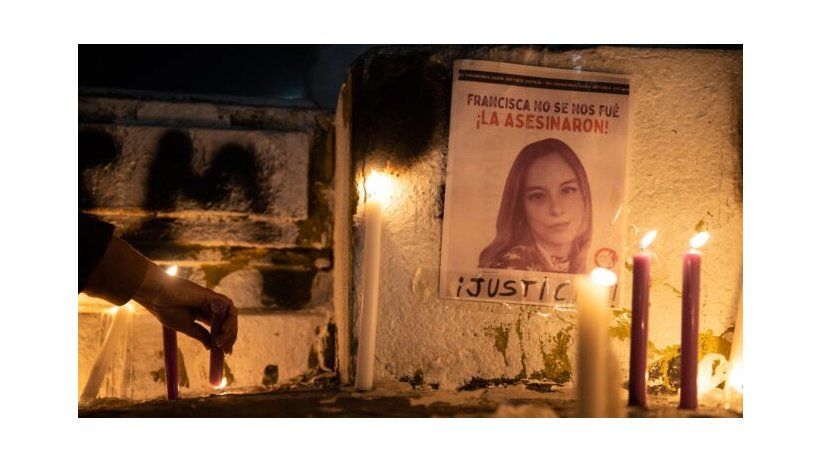 Alert on risks during journalistic coverage of protests

Miami (May 13, 2022) - The Inter American Press Association (IAPA) lamented the death of Chilean journalist Francisca Sandoval, who was attacked while covering a demonstration on May 1. The organization urged the authorities to investigate and solve the crime thoroughly and warned of the great danger journalists face in the region while covering social protests in the context of growing conflict.

Sandoval, 29, was shot in the head on May 1 while covering a Workers' Day march in the Meiggs neighborhood, a commercial sector of the capital, Santiago, for the La Victoria-based community channel TV Señal 3. Sandoval died of her injury on May 12. One person was arrested as the alleged perpetrator of the shooting.

IAPA President Jorge Canahuati expressed his solidarity with the journalist's family and colleagues. "We urge the authorities to investigate the case in-depth to identify all those involved in the murder, bring them to justice, and prevent impunity and the repetition of violent situations against other journalists in their work," said Canahuati, CEO of Grupo Opsa, Honduras.

The IAPA's Committee on Freedom of the Press and Information chairman, Carlos Jornet, stressed that Sandoval's case is not isolated. "This year, we have deplored the murder of three journalists in Haiti while covering clashes between gangs or social protests." He also recalled "the climate of growing tension in the region and the attacks suffered by many colleagues and media outlets."

The IAPA recorded in its semi-annual reports last April numerous aggressions against journalists while covering social protests in Argentina, Brazil, Colombia, Cuba, Ecuador, El Salvador, Nicaragua, Peru, Dominican Republic, and the United States. In Ukraine, at the end of April, 14 journalists lost their lives while covering the war.

Jornet, journalistic director of Argentina's La Voz del Interior, added, "Although Chile is among the countries with the least structural restrictions on press freedom, the polarization through social protests has become an element of violence against journalists and the media."

The IAPA's Chapultepec Index, a barometer measuring freedom of expression and press freedom, places Chile second among 22 countries in the western hemisphere.

The safety of reporters covering protests and riots has been a matter of concern for the IAPA for several decades.