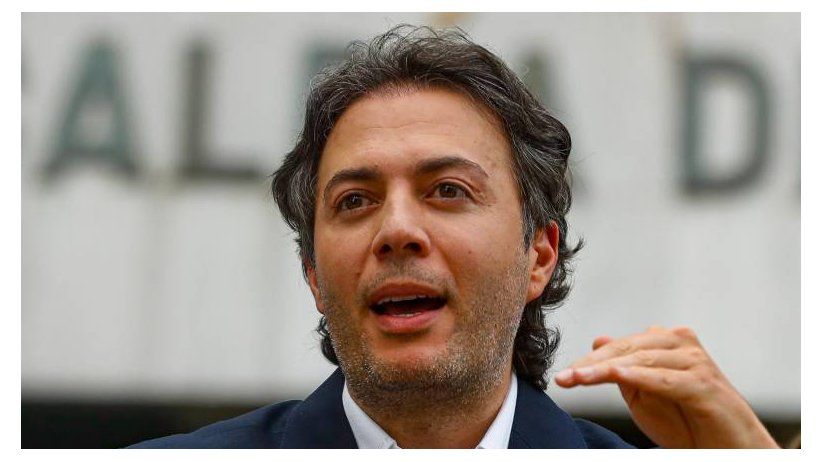 Miami (June 2, 2022) - The Inter American Press Association (IAPA) expressed concern and condemned the campaign of stigmatization and harassment by the Mayor's Office of Medellín against the newspaper El Colombiano. The organization urged the suspension of this dangerous practice, which could lead to acts of physical violence.

El Colombiano denounced that Mayor Daniel Quintero and some of his officials undermined the newspaper's credibility, which they described as a "pamphlet." They also harass and stigmatize its director, Luz María Sierra, in retaliation for journalistic investigations and criticisms of alleged irregularities, nepotism, and acts of corruption on social networks.

In addition, the Mayor's Office obstructs, delays, or does not respond to requests for access to information. According to the newspaper, Quintero has maintained a distant attitude toward the press since he arrived at the mayor's office in 2020, especially with El Colombiano and its journalists.

Quintero was suspended from his post on May 10 for expressing in a video his support for Gustavo Petro's presidential candidacy. The Attorney General's Office accuses him of violating the law, prohibiting public officials from participating in electoral campaigns. There is no specification about how long the suspension would last. Presumably, it will be until the end of the second round of elections and announce the country's new president.

IAPA president, Jorge Canahuati, urged the politician and his staff to "cease the harassment against El Colombiano." Canahuati, executive president of Grupo Opsa of Honduras, expressed "concern for the continued stigmatization and discrediting coming from the mayor's office, which we fear could encourage violence and threats."

The president of the Commission on Freedom of the Press and Information, Carlos Jornet, editor of La Voz del Interior of Argentina, added: "In a democracy, journalists and the media fulfill a supervisory function of the public administration, which is often subject to natural tensions, but this does not justify discrediting campaigns from those in power."

Canahuati and Jornet also recalled that the Declaration of Principles on Freedom of Expression of the Inter-American Commission on Human Rights (IACHR) establishes: "Public officials are subject to greater scrutiny by society."

Last week, officials of the mayor's office lashed out at the newspaper's editor for questioning a trip by the mayor and nine others to Washington, DC, to denounce their suspension before the IACHR.