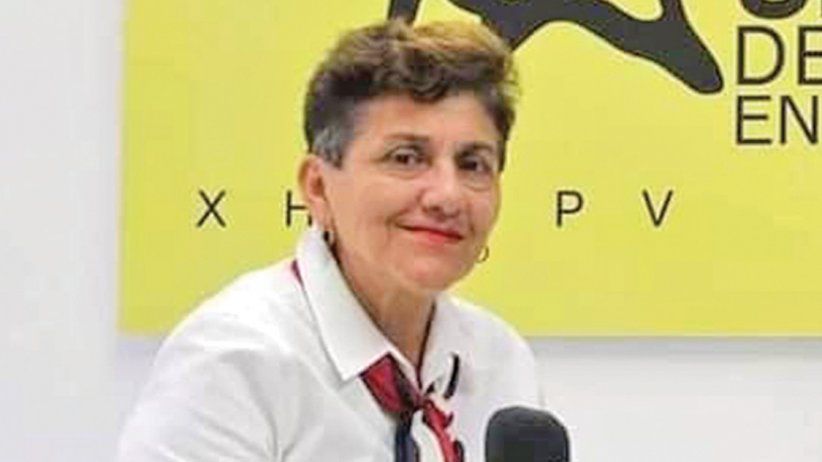 Recalls impunity in the murder of Víctor Manuel Oropeza on July 3, 1991

Miami (July 5, 2022) - The Inter American Press Association (IAPA) condemned the attack on journalist Susana Mendoza Carreño, stabbed in Puerto Vallarta, Mexico. The organization urged the authorities to investigate the motive for the attack and guarantee her safety.

Mendoza Carreño, director of Radio Universidad de Guadalajara and correspondent for Channel 44 of the University of Guadalajara, Jalisco, was stabbed in the neck and chest after leaving the program Todas las Voces Cuentan (Every Voice Counts). The journalist has worked for over three decades and is in intensive care at a local hospital.

IAPA President Jorge Canahuati called on the authorities "to consider her work as a journalist among the lines of investigation. Given the climate of insecurity for journalists in Mexico, their work and the subjects they cover cannot be dismissed when they are victims of violent attacks.

On July 1, the journalist, 54, was traveling with one of her collaborators when a pick-up truck hit her vehicle. As she got off to check the damage, two unknown men on a motorcycle took her phone and car keys and stabbed her twice. The State Prosecutor's Office considers this an assault and robbery.

The chairman of the IAPA's Committee on Freedom of the Press and Information, Carlos Jornet, said, "once again we are faced with another severe attack which, like the hundreds of cases against journalists in recent years, runs the risk of going unpunished.

Canahuati and Jornet reiterated to the Mexican Government its duty to end the lack of justice surrounding numerous murders of journalists. Among those cases, they recalled the columnist Víctor Manuel Oropeza Contreras, whose murder 31 years ago in Ciudad Juárez, Chihuahua, was remembered on July 3.

The IAPA presented the case in 1997 before the Inter-American Commission on Human Rights (IACHR). As a result, the organization made recommendations to the Mexican Government, but they were not implemented. The proposals include determining the criminal responsibility of all the perpetrators of the murder, investigating possible arbitrary actions and cover-ups in the official investigation of the facts, and making reparations to the family members of Victor Manuel Oropeza for human rights violations.