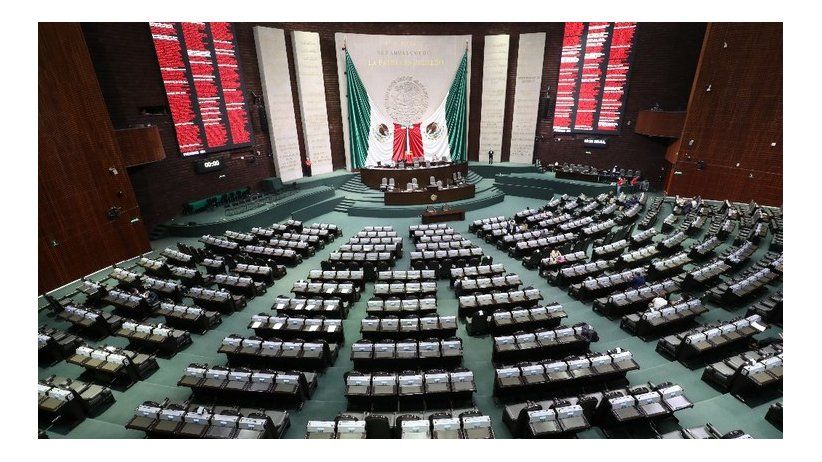 Urges Congress for a pluralistic discussion on the right of audiences

Miami (August 31, 2022) - The Inter American Press Association (IAPA) urged the Mexican Congress to promote an open and plural debate in an upcoming Federal Telecommunications and Broadcasting Law discussion. The organization requested it due to the uncertainty brought to light by the decision of the Mexican Supreme Court of Justice regarding the obligations to which Mexican radio and television concessionaires are subject, which can affect freedom of expression.

Since the Court's decision was motivated exclusively by formal aspects, there is concern that when the Mexican Congress discusses the merits of the case, it will reintroduce elements that are disruptive to freedom of the press. The possible measures would allow the State to force the electronic media to differentiate between opinion and information in their news programs, impose official codes of ethics and reestablish the Audience Ombudsman's Offices, which could set editorial criteria on the media. In addition to content interference, which would reduce the media's independence, the media companies' sustainability will be in jeopardy since they can be sanctioned with fines of up to 3% or closed down due to repeated offenses.

IAPA President Jorge Canahuati expressed concern "at the possible threat of placing limits on universal rights that guarantee freedom of information and opinion in the media, under the excuse of protecting the rights of audiences." Canahuati, executive president of Grupo Opsa, of Honduras, urged Congress to promote a plural legislative process in which the opinions of diverse actors are heard, among those affected, the radio and television companies. He said it would be "disastrous for Mexico whether press freedom will be censored or if these disciplines are aligned with the will of any partisan or political ideology."

The chairman of the IAPA's Committee on Freedom of the Press and Information, Carlos Jornet, added: "The legislation that is adopted must give legal certainty to licensees, communicators and media workers, allowing them to carry out their functions based on self-regulation, freedom and editorial autonomy. Jornet, journalistic director of the newspaper La Voz del Interior, Argentina, encouraged Mexico's legislators "not to adopt restrictive legal measures." He recalled, "The governments of Venezuela, Nicaragua, and El Salvador created laws and decrees disguised as advantages for the population, but which ended up having a boomerang effect against the media and the public's right to information."

Canahuati and Jornet assured the IAPA would be attentive to the discussion. "We are ready to accompany this legislative process and to raise our voice to stop any censorship attempt against Mexicans' freedom of information."

In January 2017, IAPA executives met in Mexico City with authorities of the Federal Telecommunications Institute, the body overseeing legal compliance in telecommunications and broadcasting, to counteract the measures that would now be refloated. At that time, IAPA stated that the regulations would turn Mexico into a "censor state."