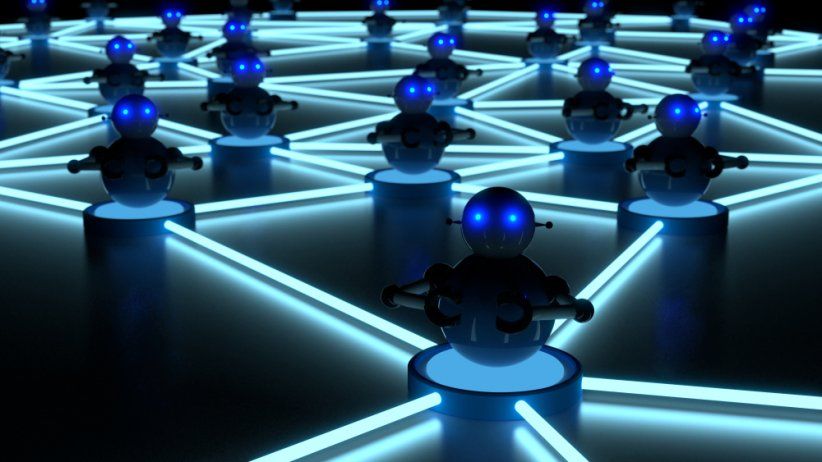 The IAPA Bot tool also allows knowing which accounts had the most interaction on Twitter.

The elimination of the "CNN en Español" channel ordered by the Nicaraguan government, the explosive attacks against an Ecuadorian journalist and a Peruvian media, and the continuous attacks against journalism in Haiti are some of the traces that draw one of the most severe crises for press freedom in the history of the hemisphere.

IAPA Bot's weekly report reflected that, according to the UN, Venezuelan security agents had committed crimes against humanity during the arrests of opposition demonstrators, politicians, and journalists. In Cuba, the resignations of independent journalists who publicly leave the profession to avoid repression by State security are accumulating. In Bolivia, the leading press organizations denounced a "judicial harassment" campaign against press workers.

The IAPA Bot is an artificial intelligence tool for real-time monitoring of the Inter American Press Association. For example, the Climate section shows a heat map of the Americas with different colors reflecting each country's situation.

Also, a forum of journalists sponsored by the Organization of American States (OAS) portrayed the harsh reality of press freedom in Nicaragua, Cuba, and Venezuela. These countries are experiencing a "worrying rise" of authoritarianism and have become "dramatic scenarios" for journalism and democracy.

The IAPA Bot tool allows knowing which accounts had the most interaction on Twitter. The most influential tweet generated 9,508 interactions and was written by @JuanPabloCalvas. The text of the tweet is: #EsInmoral multiplicar noticias falsas. The most mentioned topics on the network were "freedom of expression" and "fake news."

IAPA Bot is an artificial intelligence tool of the Inter American Press Association that monitors press freedom violations in real time. It tracks information published in the media, Google News, Twitter, and a selection of stories and complaints. In addition, it contains a heat map that allows observing the press freedom climate in each country, a button to make complaints, and a menu highlighting government leaders' statements, citizens' conversations, and relevant events.