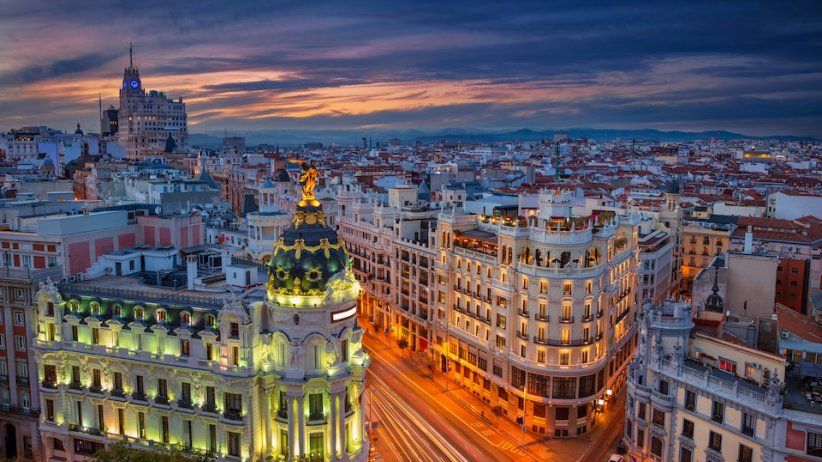 Link to the program and the registration forms for the General Assembly.

Miami (October 1, 2022) - The sustainability of the media as an urgent necessity for the news industry and the violence that has already claimed the lives of 36 journalists in the Americas this year will be the main topics of the 78th General Assembly of the SIP, from October 27 to 30, at the Hotel Meliá Castilla Madrid, Spain.

Among the meeting's objectives are the review of press freedom violations in the Western Hemisphere and the situation of journalists imprisoned and persecuted by authoritarian regimes. During the assembly, relatives of the victims and exiled reporters will offer their testimonies. The IAPA will also disclose the results of the new Chapultepec Index, a ranking of countries according to their press freedom behavior.

On October 26, the day before the General Assembly, as part of its academic program and in partnership with the prestigious IE University, the IAPA will offer a conference on digital transformation at the IE Tower in Madrid.

This is the link to the program and the registration forms for the General Assembly.