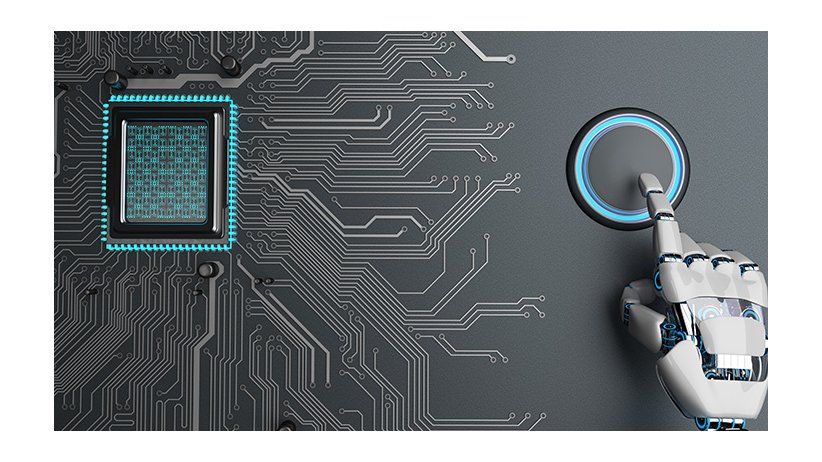 The IAPA Bot is an artificial intelligence tool to monitor press freedom violations in real time.

Reports of new technologies used by governments to apply censorship on the Internet; eight reporters from different media outlets received death threats in Mexico, and the imprisonment of leading executives in Guatemala continues to be the most severe violation of press freedom this week.

While Cuba cut off the Internet to several journalists critical of the regime, an international forum denounced that in Nicaragua, El Salvador, and Venezuela, new digital technologies allow governments to reinforce surveillance and censorship.

In Bolivia, a group of unions asked the prosecutor's office to suspend active proceedings against journalists. In Cozumel, Mexico, a banner threatened eight journalists and their media. Also, more than 99 Mexican organizations requested an investigation to clarify the spying against independent journalists and human rights defenders.

In Guatemala, organizations demanded that President Alejandro Giammattei release Flora Silva and José Rubén Zamora, manager and director of elPeriódico, who have been imprisoned since August 19, July 29, respectively.

In Nicaragua, the Inter-American Commission on Human Rights granted precautionary measures to Juan Lorenzo Holmann, imprisoned since 2001, and his family.

The IAPA Bot is an artificial intelligence tool to monitor press freedom violations in real time.

A colored map in the climate section reveals the press freedom situation in each country.

IAPA Bot is an artificial intelligence tool of the Inter American Press Association that monitors press freedom violations in real-time. It tracks information published in the media, Google News, Twitter, and a selection of stories and complaints. In addition, it contains a heat map that allows observing the press freedom climate in each country, a button to make complaints, and a menu highlighting government leaders' statements, citizens' conversations, and relevant events.