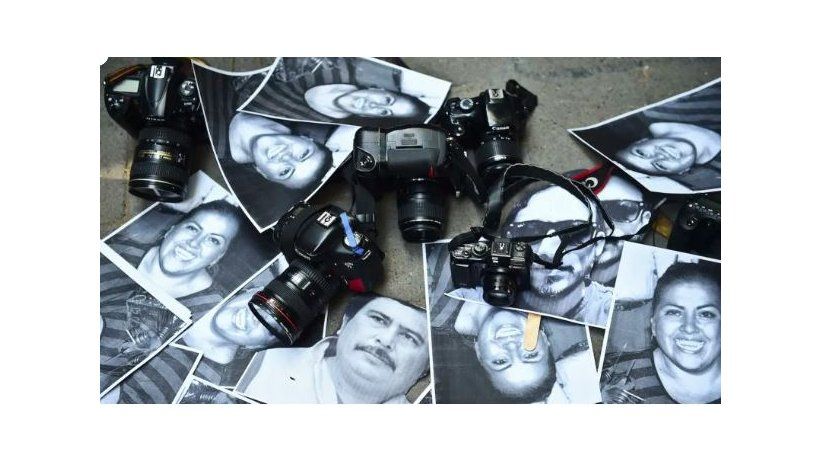 In Ecuador, the body of journalist Henry Vivanco, who had been missing since November 11, was found lifeless and with marks of torture. In Haiti, journalists dressed in white marched in protest for their eight colleagues murdered this year.

The number of journalists murdered in the Americas is increasing weekly; there are already 39 in the last 11 months.

Political prisoners in Nicaragua continue to be held in poor conditions, and their health is deteriorating, including the La Prensa general manager, Juan Lorenzo Holmann.

According to Unesco, in Colombia, impunity reigns against murders and crimes against journalists; only three of 23 cases have resulted in convictions. In Bolivia, something similar is happening; press organizations reported that those responsible for attacks on journalists covering the civic movement are not being investigated or arrested.

The most influential tweet of the week generated 5,407 interactions and was written by @martinarrau. The tweet's text is: "Although she has done better than others deleting tweets, we hope that before pontificating so far, Min. @camila_vallejo makes a space in her European agenda of disinformation and fake news to tell the damage she has done by starring in several lies."

IAPA Bot is an artificial intelligence tool of the IAPA that monitors real-time violations of press freedom. It tracks information published in the media, Google News, Twitter, and a selection of notes and complaints from the IAPA. In addition, it contains a heat map that allows observing the press freedom climate in each country, a button to make complaints and a menu that highlights the statements of government leaders, citizens' conversations, and relevant events.