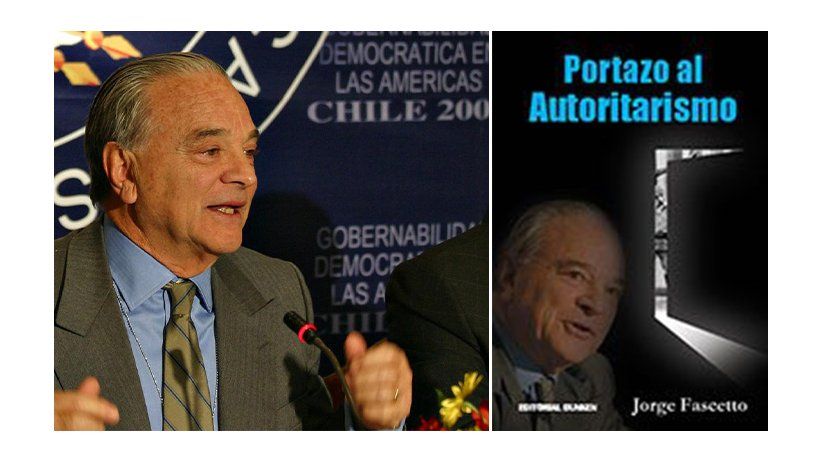 In the IAPA, the Argentinean editor left a deep mark.

The death of Argentine journalist Jorge Fascetto represents "the end of an era" in the struggle for press freedom in the Americas, said the Inter American Press Association (IAPA), which deeply regretted the loss of its former president, who died Saturday in Buenos Aires at the age of 89.

"Jorge epitomized the essence of democratic journalism, a just and honest man, elegant in his dealings with all people and, above all, firm in the face of authoritarian governments that restrict the freedoms of their citizens," said IAPA President Michael Greenspon of The New York Times.

The IAPA executive director, Ricardo Trotti, sent a message of condolence to Fascetto's wife, Isabel "Bunty" Stunz, and to his children María Isabel, Martín, Virginia, and Francisco, the current editor of the Diario Popular. Jorge Fascetto was president of Diario Popular and the group El Día de La Plata.

Numerous IAPA members and media from all over the continent have expressed their sorrow for the void left by Jorge Fascetto in journalism..

In the IAPA, the Argentinean editor left a deep mark. First, he was director of the Press Institute, contributing significantly to the modernization of this technical arm of the IAPA, founded in 1950 to promote the development of the media. Later, as IAPA president (1998-1999), he led several missions to countries in the region, notably Hugo Chávez's Venezuela, where he openly fought authoritarianism and the suppression of free expression.

At the same time, Fascetto was instrumental in strengthening the IAPA, presiding over efforts to purchase a building in Miami's financial district that was the Society's headquarters for several years.

Fascetto's memoirs, in which his actions for many years as IAPA leader occupy a central part, were published in 2014 under the title "Portazo al authoritarianism. Vivencias de mi paso por la SIP. ("Slamming authoritarianism. Experiences from my time at the IAPA) "

"He was one of the strongest voices of Latin American journalism at the international level. We at IAPA are very grateful for his legacy," Greenspon added.