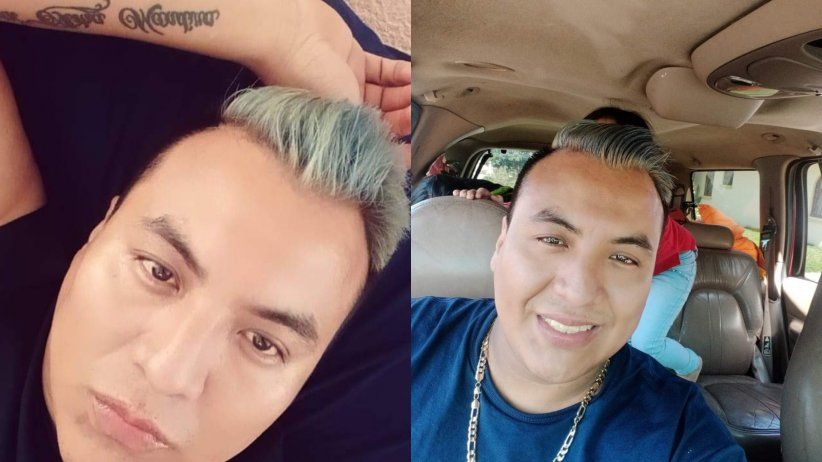 Miami (November 23, 2022) - The Inter American Press Association (IAPA) condemned the murder of another journalist in Mexico, the twentieth killed this year, and urged the government to investigate the case thoroughly to determine the motive for the crime. The organization also demanded the government investigate the whereabouts of another journalist who had been missing for days.

Journalist Pedro Pablo Kumul, a reporter for the newspaper AX Noticias, broadcaster on Es Amor 105.5 HD, and cab driver, was murdered on November 21 in Xalapa, in the State of Veracruz, while driving a cab. Also in Veracruz, Francisco Hernández, a broadcaster at Azúcar FM, has been missing since November 20, according to his family.

IAPA President Michael Greenspon expressed his condolences to Kumul's family and colleagues. Greenspon, Global Head, NYT Licensing & Print Innovation, The New York Times Company, United States, said: "There is no doubt that Mexico is the most dangerous country for journalists to work in, as the 20 murders in 2022 and the disappearance of Hernández confirm." He urged the State to investigate the new cases and punish the responsible.

The chairman of the IAPA's Committee on Freedom of the Press and Information, Carlos Jornet, added: "Crimes against journalists in Mexico are doubly serious because in addition to the violence itself, most of the cases go unpunished." Jornet, the editor of La Voz del Interior, said: "The perceived lack of interest on the part of the country's high authorities in resolving this serious situation is deplorable."

IAPA gave ample space to the issue of violence in Mexico during its General Assembly held in October in Madrid. The IAPA recognized the journalists murdered in Mexico with the IAPA Grand Prize for Press Freedom 2022. The violence in the country was also reflected in the report on Mexico and the resolution on Impunity Murders.

Kumul's case adds to the murder of three other journalists in Veracruz this year: Yessenia Mollinedo Falconi, director, and Sheila Johana García Olivera, cameraman, and reporter, of the portal El Veraz, on May 9, and José Luis Gamboa, director of the digital newspaper InfoRegio, on January 10.