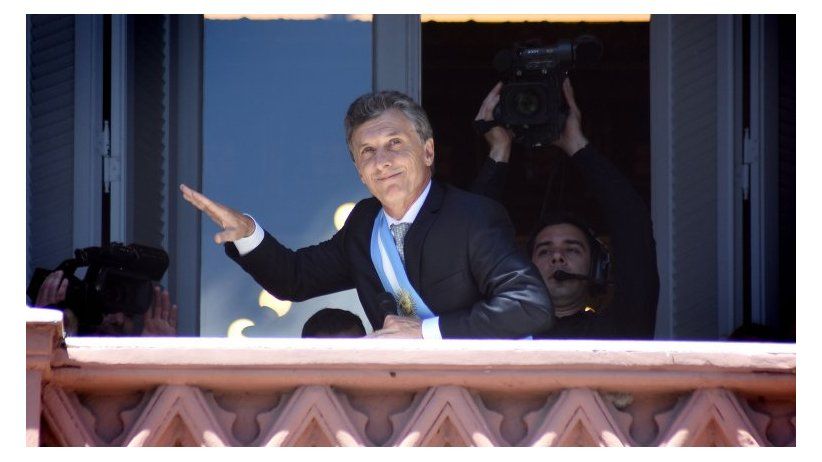 MIAMI, Florida (July 29, 2016)—Argentine President Mauricio Macri next Tuesday will be signing the Declaration of Chapultepec in Buenos Aires before an international and national delegation of the Inter American Press Association (IAPA) and of the Association of Argentine Press Entities (ADEPA).

The signing of the Declaration, a document setting out 10 principles on freedom of expression and of the press that should govern a democratic society is scheduled for the afternoon of August 2 at the Casa Rosada presidential palace, where Macri will receive the IAPA and ADEPA representative in a private meeting. Following the meeting with the Argentine president a press conference will be held at 5:00 p.m. at the ADEPA headquarters, 314 Chacabuco Street, 3rd floor, Buenos Aires.

Macri is not the first Argentine president to sign the Declaration. Carlos Menem did so on June 6, 1994. In September 1999 presidential candidates Eduardo Duhalde and Domingo Cavallo added their signature to the hemisphere document. On that same date the person seeking the Vice Presidency, Carlos Álvarez, signed it in the name of presidential candidate Fernando de la Rúa. In 2013 ADEPA promoted in Argentine the signing of the Declaration of Chapultepec among representatives of various political groups.

About the Declaration of Chapultepec

The Declaration of Chapultepec was adopted on March 11, 1994 at Chapultepec Castle in Mexico City where the Hemisphere Conference on Freedom of Expression was held. Taking part there were political leaders, authors, academics, constitutional lawyers, newspaper editors and publishers, and citizens from throughout the Americas.

The document arose after more than a year of work during which there were examined the challenges to and pressures upon free speech and press freedom in the democracies of the Western Hemisphere. Since then it has been endorsed by heads of state, politicians, leaders, organizations, students and members of the public who supported the 10 principles that it contained.