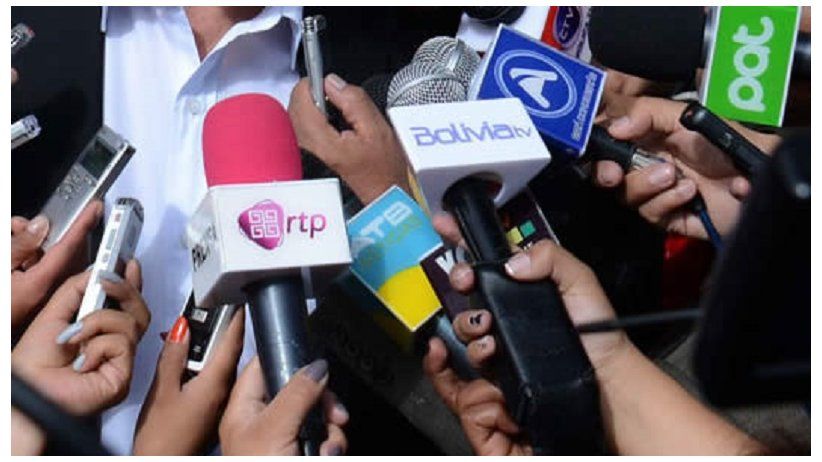 Concern at a decree that requires all news media to distribute government messages free of charge, without distinguishing between public and privately-owned companies.

Morales last week issued the decree on obligatory dissemination in the news media of campaigns against violence on minors. The measure requires television channels to broadcast Justice Ministry messages free of charge for 15 minutes a month, radio stations for 25 minutes and newspapers to publish them on one page a month.

IAPA President Gustavo Mohme, editor of the Lima, Peru, newspaper La República, stressed that "while the aim of the decree appears to have good intentions, to impose what and when a message is disseminated is an intrusion in the management of private companies, whose editorial and economic strategies should not be influenced by authoritarian measures. The State has at its disposal public media to publicize its social policies".

Roberto Rock, chairman of the IAPA's Committee on Freedom of the Press and Information, added, "The financial health of the media is an essential condition on which is based press freedom, and every privately-owned company has the constitutional right to be paid for the services that it provides."

Rock, editor of the Mexican news portal La Silla Rota, said that "the scheme of this new action by Morales, aimed at the news media to support his political platform, is a new form of pressure."

Mohme and Rock echoed several denunciations made by Bolivia's National Press Association (ANP) of reprisals by the national government for the publication of investigations into corruption that were related to the fact that several publishing companies are being periodically inspected by officials of the tax agency and that in the government there are discussed financial actions and an extraordinary tax levy that would only be applied to news media.