IAPA urges caution in regulating on social media in Honduras 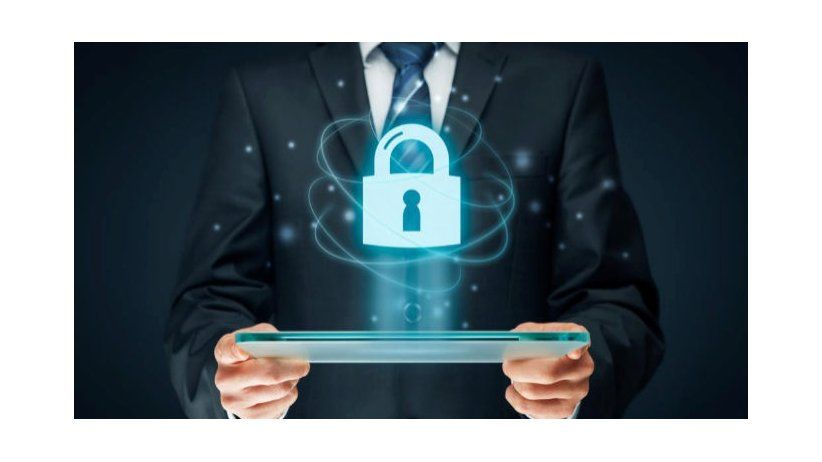 Special laws are not needed to regulate on offenses that could be committed on the Internet when these are already contemplated in the general regulations.

MIAMI, Florida (February 14, 2018)—The Inter American Press Association (IAPA) today asked the Congress of Honduras to be cautious and not restrict freedom of expression with a new legislative bill that would regulate the contents of social media, saying that special laws are not needed to regulate on offenses that could be committed on the Internet when these are already contemplated in the general regulations.

The IAPA stresses that the legislators should take into account a large number of considerations that have been made by various rapporteurs on freedom of the press and information within the Inter-American Human Rights System of the Organization of American States and the United Nations, so that there are not enacted laws that stifle the new spaces of people's freedoms.

In the Honduras Congress there is under discussion since last week a bill for a National Law on Cybersecurity and Means of Protection Against Acts of Hatred and Discrimination on the Internet and Social Media, which has given rise to controversy in various sectors of the country. The initiative, which seeks to regulate Internet activity and content, would establish obligations for Web site operators. The body charged with "formulating, designing, implementing and watching over" compliance with the law would be the Cypersecurity Inter-Institutional Committee, made up of 19 state bodies.

IAPA President Gustavo Mohme recalled that one of the principles that the organization upholds every time that there are attempts to regulate the Internet is that many of the offenses, such as pornography, pedophilia, incitement to violence, conspiracy for terrorism, hate speech and discrimination, are already contemplated in current legislation, which means that a special law would not be necessary.

Mohme, editor of the Peruvian daily newspaper La República, added that the spaces and contents on the Internet should be protected with the same guarantees of freedom of expression that have to exist for traditional communication spaces. "Just as we sustain that there do not exist press offenses, but rather those committed through the media, there should not have to be special laws to regulate the press, also there should prevail this same principle for communication on Internet spaces."

In this regard Roberto Rock, chairman of the IAPA's Committee on Freedom of the Press and Information, said that what is of concern in the Honduras bill is that responsibility for an offense is not applied to the user who commits it but to the intermediaries, whether it be the search engine, the social media of digital platform, and moreover the sanctions be applied by a state body without the intervention of a judge.

Rock, editor of the Mexican Web site La Silla Rota, added, "In this way a privately-owned company would be asked to take steps of prior censorship in order to avoid being harmed." He went on to say that while digital platforms have to be ready to self-regulate and operate under principles of ethics concerning inappropriate contents, as is done by any news media, they should not be compelled to act as assistants of the government, a role that corresponds to the justice bodies.

Mohme and Rock repeated that the Honduran authorities should consider principles of freedom on the Internet expressed by the IACHR and UN rapporteurs in the last decade, those who have opened the way for less coercive bills on social media such as in Argentina. They also declared that there should be avoided similarities with excessive laws such as the one adopted in November in Venezuela, the Anti-Hatred for Peaceful Co-Existence and Tolerance Law, which serves as a government's excuse to calm criticism and dissent.