IAPA welcomes ruling favorable to freedom of expression in Mexico 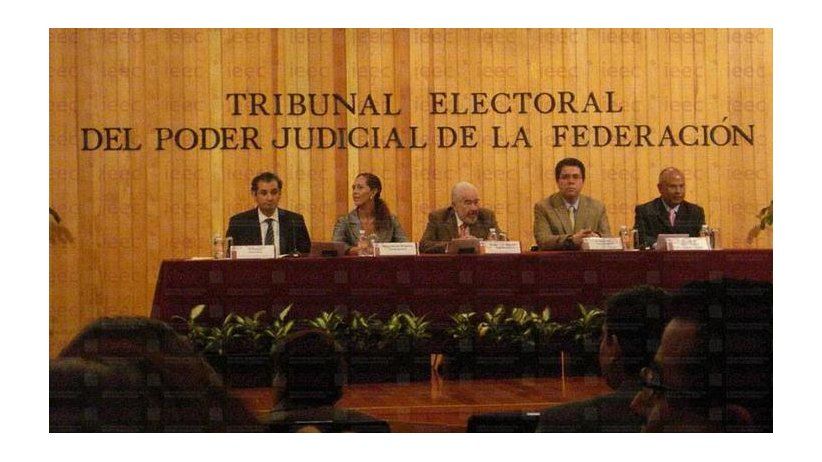 The High Court of the Electoral Tribunal of the Judiciary Branch of the Federation resolved that it was unlawful that the National Action Party disseminated a spot, in radio and television broadcasts sponsored by the government, to attack the newspaper El Universal.

MIAMI, Florida (April 5, 2018)—The Inter American Press Association (IAPA) today welcomes a ruling by the federal electoral tribunal in Mexico in compliance with freedom of expression.

The High Court of the Electoral Tribunal of the Judiciary Branch of the Federation, the top authority in this matter, resolved in recent days that it was unlawful that the National Action Party (PAN) had utilized a spot, disseminated in radio and television broadcasts sponsored by the government, to attack the newspaper El Universal. Unanimously the judges ruled that this kind of action "can generate an inhibitory effect on freedom of expression and restrictions on the work of the press."

"We are facing a determination in accordance with the inter-American standards in this area, which without a doubt is good news for Mexico, and we hope that this judicial ruling will be an example and encourage the reflection of public players in many other latitudes," said Gustavo Mohme, IAPA president.

On recalling that this year elections are being held in various countries of the Americas Mohme, editor of the Peruvian newspaper La República, declared "During the undertaking of these processes there should be respected freedom of the press and the right of the people to be duly informed about the candidates who seek their vote."

The March 28 ruling of the High Court of the Electoral Tribunal of the Judiciary Branch of the Federation (TEPJF) was in favor of El Universal over candidate Ricardo Anaya of the Por México al Frente coalition, who had used electoral advertising spots on radio and television when he was leader of the PAN to defend himself against investigations and criticisms that the newspaper had made about his fortune. In his lawsuit against the newspaper Anaya was favored by the National Electoral Institute, which did not require him to withdraw his spot from the media in which it dismissed El Universal, despite the fact that it was using a government recourse to defend itself on a strictly personal matter.