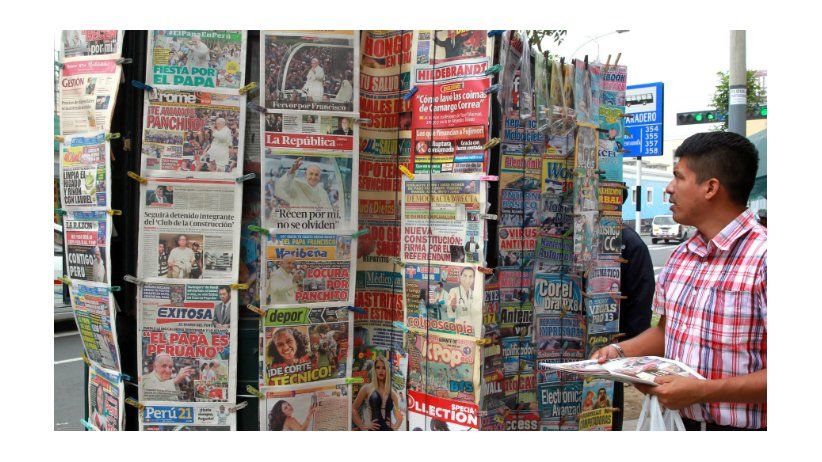 With 70 votes in favor, 30 against and 7 abstentions Congress passed the law, which Peruvian President Martín Vizcarra Cornejo said he would reject because it would impede "the Executive Branch from complying with one of its principal constitutional functions: to communicate concerning the actions, measures, services that it provides to the population ... through any social news media, without prior authorization or censorship ...."

The IAPA backed the President's pronouncement and a joint press release of the Peruvian Press Council, the Press and Society Institute and the National Radio and Television Society that rejects the law because "it amounts to a mechanism of indirect censorship that hides, under the pretext of care of the use of public resources, the intent to silence the press and reduce its role as overseer."