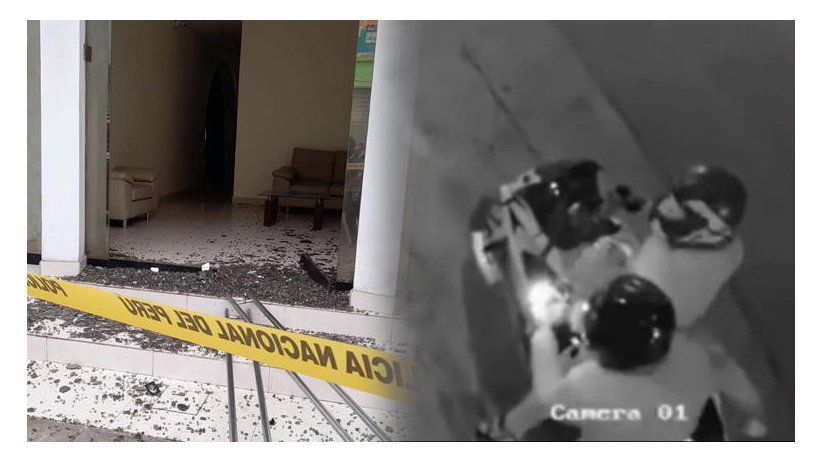 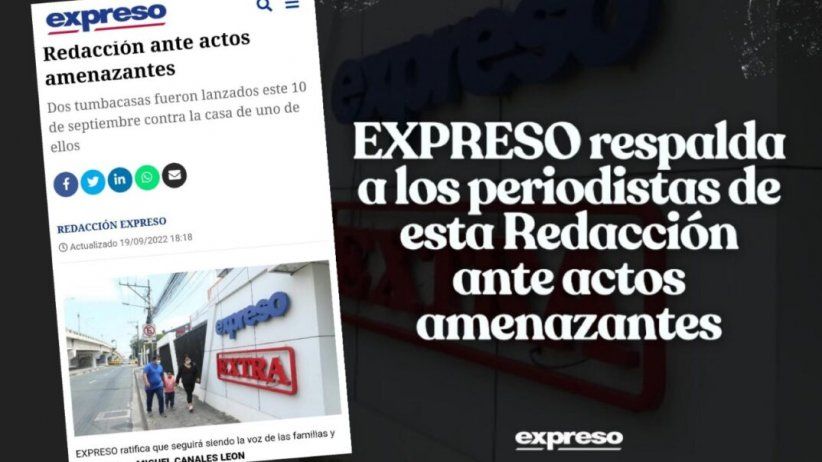 Miami (September 21, 2022) - The Inter American Press Association (IAPA) condemned acts of violence in Ecuador and Peru. The organization called on the authorities to conduct prompt investigations to determine responsibilities.

A journalist of the Guayaquil newspaper Expreso reported that on September 19, unknown persons threw two explosive devices against the door and a window of his home. However, no injuries or material damage were reported.

Granasa, the publisher of Expreso, ratified its support for the work of its journalists in the face of threats and rejected any intimidation "concerning the publications they publish."

IAPA President Jorge Canahuati and the chairman of the Committee on Freedom of the Press and Information, Carlos Jornet, condemned "the intimidation against the journalist" and urged the authorities to "urgently arrange for an investigation and for justice to be administered."

In Peru, on September 13, security cameras captured when two individuals on board a motorcycle threw an explosive against the headquarters of Cadena Sur channel in the city of Ica, which destroyed the main door of the television station. The media has been the target of at least four incidents of violence this year, according to its owner, Gastón Medina Sotomayor. He considers that the attacks are in retaliation for their work.

Canahuati, executive president of Grupo Opsa, of Honduras, and Jornet, editor of the newspaper La Voz del Interior of Argentina, "repudiated the attack and the different episodes against the channel, which generated a state of anxiety among the journalists and workers of the media."