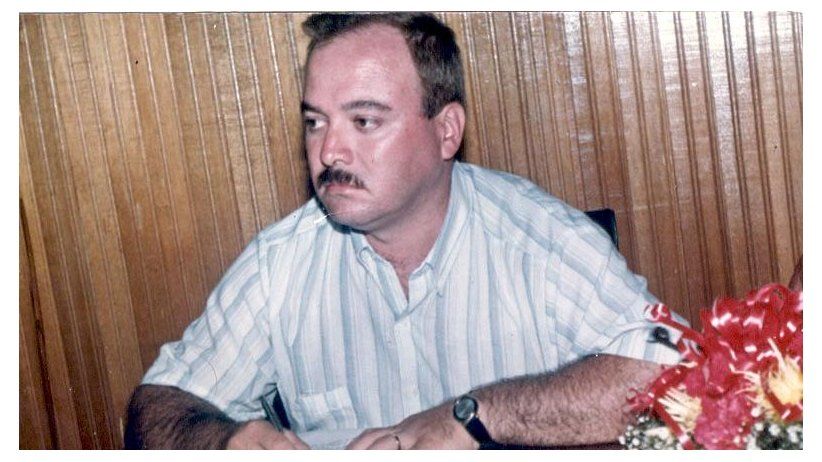 Miami/Washington D.C. (15 April, 2016) – On the 18th anniversary of the murder of Colombian journalist Nelson Carvajal Carvajal, the Inter-American Press Association (IAPA) and Robert F. Kennedy Human Rights reiterated their call for justice and clarification of the facts that surrounded his death.

Carvajal Carvajal was 37 years old when he was murdered on April 16, 1998. In addition to be a professor of Los Pinos school (renamed Nelson Carvajal) in the municipality of Pitalito, department of Huila, Carvajal Carvajal was the Director of Noticiero Regional (Regional Newscast) and the radio shows Mirador de la Semana, Amanecer en el Campo and Tribuna Médica of Radio Sur radio station of RCN radio.

IAPA and Robert F. Kennedy Human Rights are leading the legal representation of the case before the Inter-American Court of Human Rights and recently submitted their written arguments regarding the international responsibility of Colombia for the murder of Nelson Carvajal Carvajal, its lack of clarification and the threats received by his next of kin in their search for justice and truth.

Both organizations expressed their trust that the judgment that the Inter-American Court will issue on this case will bring justice to the Carvajal Carvajal family and establish legal standards that will contribute to the protection of journalists to enable to exercise their work free of violence, as well as to address the impunity of the crimes they are victims of across the region.

IAPA is a non for profit organization dedicated to the defense and promotion of freedom of the press and freedom of expression in the Americas. It is composed by more than 1,300 media outlets in the Western Hemisphere and its headquarters are based in Miami. For more information please visit http://www.sipiapa.org