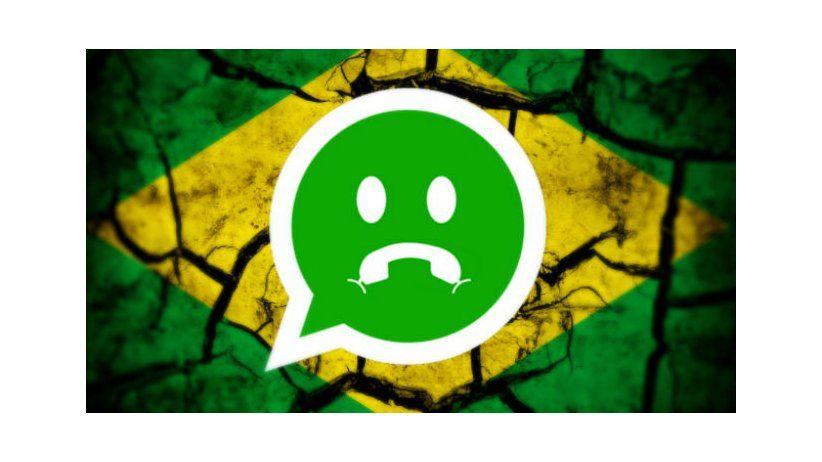 MIAMI, Florida (May 3, 2016)—The Inter American Press Association (IAPA) today expressed concern at what it called an extreme action taken by a judge in Brazil who ordered a new blockade of the digital messaging service WhatsApp, calling it "discriminatory and disproportionate."

The instant messaging app, accessed by more than 100 million users in Brazil, was suspended for 72 hours yesterday (Monday) after Judge Marcel Maia Montalvão ordered five mobile phone companies in the South American country to blockade WhatsApp. Montalvão's order was understood to be linked to a case underway in Sergipe state in northeastern Brazil, in which information is required about messages between users concerning drug trafficking.

The chairman of the IAPA's Committee on Freedom of the Press and Information, Claudio Paolillo, declared, "The court order is a discriminatory and disproportionate action against a digital tool, which while some people can use to commit crimes in general serves for the benefit of communication of millions of people."

Paolillo, editor of the Montevideo, Uruguay, weekly Búsqueda, added that innocent people are paying for what wrongdoers are guilty of. "If we make comparisons with the traditional media, one such action would be the equivalent of a judge prohibiting the publication of an entire issue of a newspaper, for the sole fact that a journalist or its editor refuses to reveal the source involved in one of its articles."

Under this argument Paolillo declared that it is a dangerous action for freedom of expression, as it is something that is "grossly disproportionate in that it restricts all the users of that social media outlet in Brazil." He added that the courts should take more appropriate, reasonable and proportional actions instead of fully prohibiting something.

In March Judge Montalvão had also ordered the arrest of Diego Jorge Dzodan, vice president of Facebook for Latin America, a company to which WhatsApp belongs. The arrest order was revoked one day later.

In December 2015 another judge in São Paulo state ordered the suspension of the application for 48 hours. However, 13 hours later is was canceled.

Unlike the punishment imposed in Brazil Paolillo recalled that the IAPA had noted that there was better sense in the public discussion generated in the United States when Apple resisted a court order arising from a request by the FBI for it to unblock a cell phone that had been the property of one of the San Bernardino terrorists.