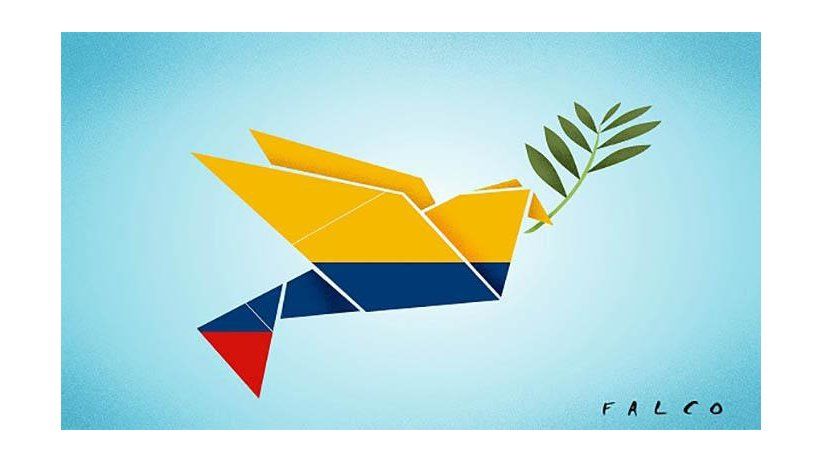 MIAMI, Florida (September 14, 2016)—The Inter American Press Association (IAPA) today criticized a ruling by Colombia's National Electoral Council (CNE) concerning the plebiscite with which the citizens will either reject or endorse the peace accord between the government and FARC guerrillas, saying "it interferes with news media's editorial criteria," thus endangering press freedom.

The CNE's resolution 1733 of August 31 regulates informational campaigns and opinion surveys with regard to the plebiscite that will be held on October 2. In its most controversial parts for the IAPA it decrees that the media must ensure "pluralism, informative balance and impartiality" as well as "truth in the handling of information about the YES campaigns or about the NO option."

The ruling requires media, without distinction, to send weekly reports to the CNE stating the times and spaces used about the campaign in favor of and against the peace agreement. It also sets out sanctions, rectifications and fines on media when they publish even results of opinion polls that are considered not to have the due preciseness or to contain "inconsistencies."

IAPA President Pierre Manigault, accepting the great importance that "this democratic act has for Colombia and the world," said that "we cannot cease being surprised at how the CNE is violating the unshakeable principle of freedom of the press, failing to respect the editorial criteria of every news media outlet."

"We see with great concern that the CNE would wish to impose criteria of plurality inside every media, without understanding that plurality is based on the totality of opinions and news that are provided by all the media in a society," said Manigault. He added, "It would seem that the CNE wants to apply to the privately-owned media the criteria that publicly-owned media and the government have the obligation of complying with, within the framework of the transparency and impartiality with which they should act."

Manigault, president of the Charleston, South Carolina, newspaper The Post and Courier, added, "The exaggerated control that the CNE seeks to have over the dissemination of content, including that of opinion polls, and the sanctions that it can apply turn it into an organ of censorship, in detriment to the public's right to be informed and to receive diverse opinions."

The IAPA has joined the Colombian Association of News Media Editors and Publishers (Andiarios) in requesting of the CNE the elimination and amendment of articles that violate the independence of the media and press freedom.