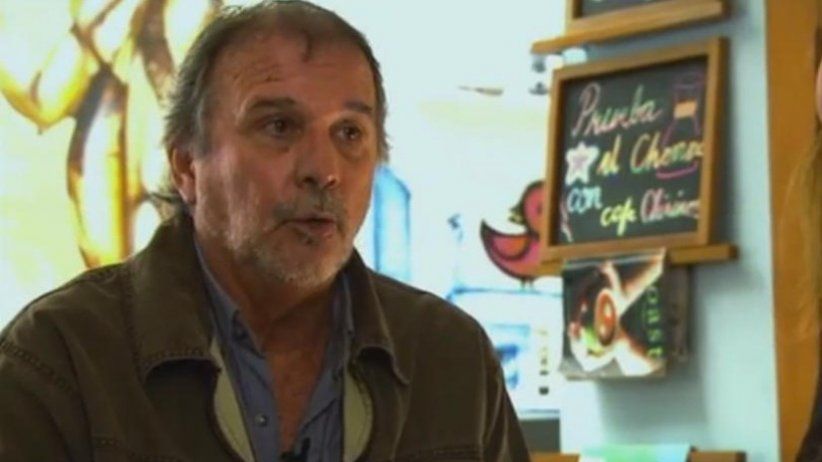 MIAMI, Florida (April 15, 2016)—The Inter American Press Association (IAPA) today expressed concern at possible conviction on a criminal charge of defamation of Peruvian journalist Rafael León Rodríguez, who said he could be sentenced to three years in prison.

A judge ordered Rodríguez to appear in court on May 3 to hear the reading of the sentence, the defense against which argues that this could be a criminal conviction that might carry with it three years imprisonment as well as a fine.

The case arises from a lawsuit filed in mid-2014 by Martha Meier Miró Quesada, the then co-editor of the Lima newspaper El Comercio, who felt offended by the content of a column Rodríguez published on April 24 that year in the weekly Caretas regarding criticisms and opinions expressed by her about the then Lima mayoress.

Claudio Paolillo, chairman of the IAPA's Committee on Freedom of the Press and Information, expressed concern at the possibility of journalists being sentenced to prison for what they think, believe or write, which goes against principles established in international treaties, in the Declaration of Chapultepec and in the Declaration of Principles on Freedom of Expression of the Inter-American Commission on Human Rights.

Paolillo, editor of the Montevideo, Uruguay, weekly Búsqueda, recalled that in June 2014 he was a member of an IAPA international delegation that visited Lima, where it met with the then Chief Justice of the Peru Supreme Court, Enrique Mendoza Ramírez. The judge told the IAPA that due to multiple denunciations and lawsuits against journalists for offenses of defamation he issued a public plea to judges that they review in a responsible and independent manner whether the legal actions against journalists had any basis or were simply means of censoring and encouraging self-censorship.