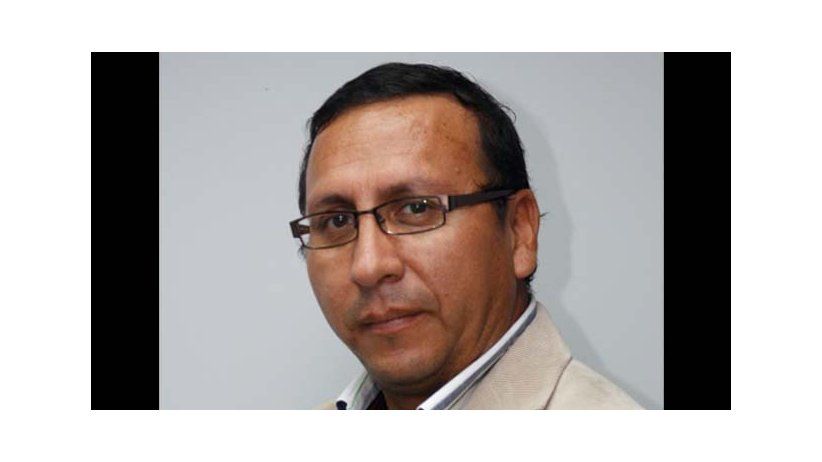 MIAMI, Florida (April 20, 2016)—The Inter American Press Association (IAPA) today expressed surprise at the conviction of Peruvian journalist Fernando Valencia on a charge of defamation, a very worrisome trend of legal prosecution that has led to prison sentences or severe fines for issuing opinions.

Valencia, former editor of the newspaper Diario 16, was sentenced to one year and eight months in prison (suspended), having been accused of libeling former president Alan García (1985-1990 and 2006-2011). He will also have to pay damages to García in the amount of 100,000 soles (some $30,000). Valencia said he will appeal the sentence.

Claudio Paolillo, chairman of the IAPA's Committee on Freedom of the Press and Information, declared, "The court ruling represents a very worrisome trend that appears to be among Peruvian judges of sentencing to prison or setting severe fines to journalists for giving an opinion about matters of public interest."

"It is a step backwards and a very big act of legal prosecution that clearly goes against inter-American standards concerning freedom of expression," added Paolillo, editor of the Montevideo, Uruguay, weekly Búsqueda, in referring to the principles established in the Declaration of Chapultepec and the Declaration of Principles on Freedom of Expression of the Inter-American Commission on Human Rights, as well as in inter-American jurisprudence regarding this human right.

The former president's lawsuit arose from the publication on March 1, 2013 on the newspaper's front page of some statements made by the current president, Ollanta Humala, under the headline "Thieves To Jail, Not In Power," which alluded to the actions of the government of former president García.

The journalist's defense attorney, Carlos Rivera, of the Peruvian Legal Defense Institute (IDL) called the conviction "an infringement of the freedom of expression of a Peruvian journalist merely for having complied with his set task."

Last week the IAPA issued a statement concerning another defamation case. Rafael León Rodríguez was sued in 2014 by the former editor of the newspaper El Comercio, Martha Meier Miró Quesada, who felt offended by the content of a Rodríguez column published in the weekly Caretas. The reading of the sentence, which could carry with it a criminal sentence of three years' imprisonment and financial penalty, is scheduled for May 3.