PressTalks, a podcast on the news industry 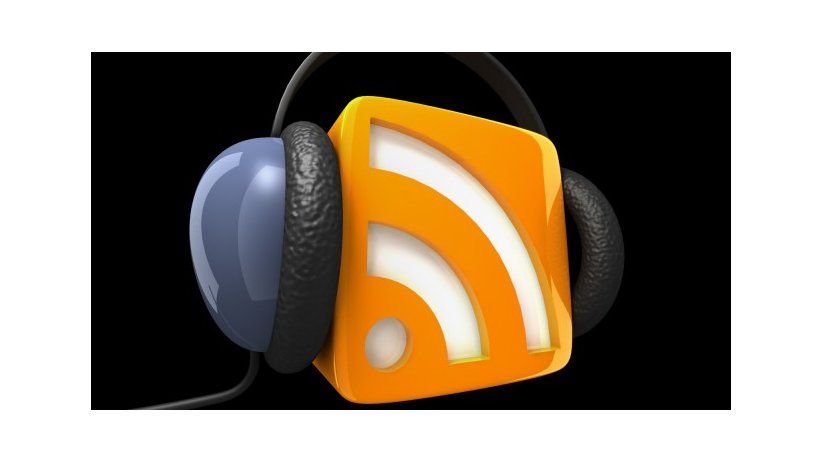 MIAMI, Florida (May 4, 2016)—Under the name PressTalks the Inter American Press Association (IAPA) has launched a podcast service containing interviews with senior representatives of the news industry on the advances, challenges and future of the sector, as a new form of support for the digital transformation of news media, a key theme of its upcoming SipConnect 2016 conference.

Pierre Manigault, IAPA president and the first guest of PressTalks, spoke about the state of and challenges to that are faced by organizations such as the one he heads and other similar ones in the world. Manigault, president of the Charleston, South Carolina, newspaper The Post and Courier, said that "this new service is a contribution which seeks to give greater value added to our members, a form of deepening of our conversation on the necessary digital transformation of the media and the new rules being imposed by the new technologies and the new audiences, an issue that will be dealt with in depth in our upcoming SipConnect."

PressTalks, produced by the IAPA and conducted from Miami by Nicolás Pérez, New Media Editor in the Guayaquil, Ecuador, newspaper El Universo, has as its mission bringing about an enjoyable, erudite conversation with the capacity of empowering news media to seek new ways of creating content, generating resources and attracting the public.

The host can be contacted at the following e-mail: host@presstalks.om.

This podcasting service is starting off with five interviews among journalists, executives and entrepreneurs, available in English and Spanish. You can listen and download by signing on to iTunes (Iphone) or to Google Play (Android).You can also do so at the IAPA Web site or at the relevant podcast.

In addition to the interview with Manigault PressTalks includes four conversations with: Alberto Ibargüen, president of the James L. and John S. Knight Foundation; Newton Neto, Google manager for Alliances with News Media in Latin America; Ben Shaw, World Association of Newspapers Director of Global Consulting, and Rosental Alves, director of the Knight Center for Journalism in the Americas. These interviews were recorded during the IAPA Midyear Meeting in the Dominican Republic early in April.

The IAPA will hold SipConnect in Miami, Florida, from June 29 to July 1. For more information visit our web page.

Prior to SipConnect new interviews will be announced. Subscribe to the e-mail bulletin to be informed about the new chapters of this 2016 series through presstalks.com.