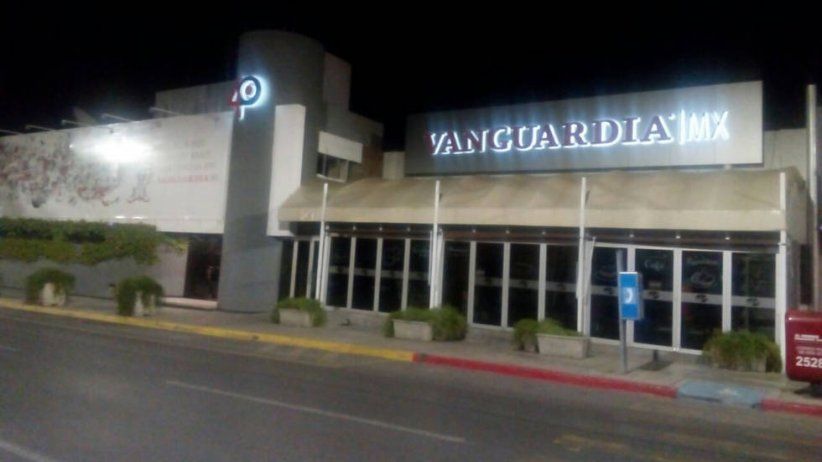 MIAMI, Florida (May 5, 2016)—The Inter American Press Association (IAPA) today condemned cyber attacks on the Mexican newspaper Vanguardia and intimidation of its journalists and called on the authorities to investigate speedily to determine the origin of the attacks.

Vanguardia, located in Saltillo, Coahuila state, reported intensification over the past several weeks of "a series of acts of defamation, spying, harassment, vigilance, intimidation and a cyber attack for unknown reasons."

Claudio Paolillo, chairman of the IAPA's Committee on Freedom of the Press and Information and editor of the Montevideo, Uruguay, weekly Búsqueda, protested the actions and asked the authorities "to urgently investigate these complaints so as to prevent acts of violence." He added, "Although they are not seen as such the cyber attacks are as damaging as, or more damaging than, physical attacks on the installations, because in a direct manner they seek to restrict contents reaching the public."

Vanguardia reported that on April 25 its technical team managed to block a cyber attack upon its servers from computers located in the states of Puebla, Coahuila and Nuevo León, such online attacks having been occurring since January this year. It also said that acts of intimidation were carried out against one if its reporters and from suspicious vehicles outside its installations.