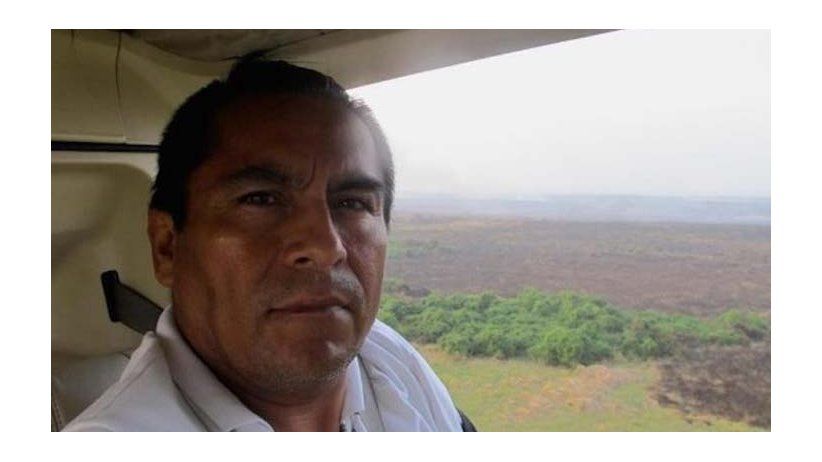 MIAMI, Florida (May 17, 2016)—The Inter American Press Association (IAPA) today vehemently condemned the murder of journalist Manuel Torres in Mexico, the sixth to be killed so far this year, and urged the federal authorities to put an end to "the terrible culture of violence against journalists" persisting in the country.

Torres, publisher of the online news site "Noticias MT", was murdered on Saturday (May 4) in the town of Poza Rica in Veracruz state. Torres, 45, was heading home when he was intercepted by a man who shot him in the head. According to local media he was understood to have tried to defend himself with a screwdriver found alongside his body. The motive for the murder was not immediately known.

The chairman of the IAPA's Committee on Freedom of the Press and Information, Claudio Paolillo, expressed "indignation" at the murder of another member of the press in Mexico, where he said "it is urgent to put an end to the terrible culture of violence against journalists."

Torres had more than 20 years' experience as a reporter, covering the police beat, the courts and organized crime. He worked for the Veracruz newspaper Noreste and was correspondent of television channel TV Azteca. He also collaborated with the head of the Poza Rica municipal government.

Paolillo, editor of the Montevideo, Uruguay, weekly Búsqueda, referred to what he called "the bad habit of inefficient governments that try to minimize matters of great seriousness and show the world their lack of sensitivity," in a reference to the 18 journalists that have been murdered in Veracruz state since 2010, the date on which the current governor, Javier Duarte de Ochoa, took office, and to the statement issued by the State Attorney General's Office in which Torres was called "collaborator of a Town Councilor," detaching him from his work as a journalist.