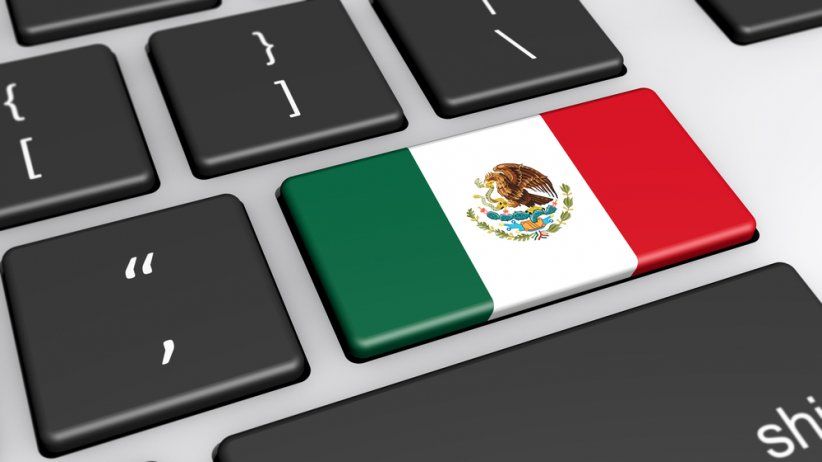 MIAMI, Florida (June 24, 2016)—The Inter American Press Association (IAPA) today expressed concern at various situations occurring this week against journalists and news media in Mexico and criticized the inability of the government to guarantee the safe practice of journalism and press freedom in the country.

The chairman of the IAPA's Committee on Freedom of the Press and Information, Claudio Paolillo, expressed the organization's solidarity "with the commitment that characterizes Mexican colleagues, as we are certain that the journalists and media will continue reporting despite the adverse conditions and growing tension that are observed."

Paolillo, editor of the Montevideo, Uruguay, weekly Búsqueda, referred to a sentence handed down against a newspaper in Campeche, the confiscation of equipment of a newspaper in Sinaloa, the privation of freedom of journalists and the murder of two reporters this week in Tamaulipas and Oaxaca.

A sentencing for allegedly having caused emotional distress handed down against the editor-in-chief of the Campeche newspaper La Opinión Alejandro Castillo Illescas, editor Efraín Durán and former editor Gabriela Aguilar, ordered them to pay $350,000.

The lawsuit had been filed by Sonia Cuevas Kantún, former head of the Confederación Nacional Campesina (National Peasant Confederation), the former mayor of Calkini, Campeche, and current stand-in senator. She felt libeled by publications in which family members of a victim accused her of being an accomplice in a crime.

Paolillo declared that "officials and public persons are exposed to great scrutiny by the press and citizens, above all when matters of public interest are involved." He also questioned the fact that the judge did not consider that the same information was published in another 30 media outlets.

An agent of the Tax Administration Service (SAT) of the Internal Revenue Service on June 22 ordered confiscation of vehicles, motorcycles and freight equipment used for distribution and collections of the Mazatlán, Sinaloa, newspaper Noroeste, in apparent reprisal for its investigative stance. Also sought to be confiscated were cars and photographic equipment of the staff.

The action, which is interrupting the operation of the newspaper, is occurring following months of negotiations of the Grupo Editorial Noroeste group with the SAT to deal with the debt of one of its companies. According to the newspaper company the seizure of equipment coincides with the publication of reports on the multi-million-dollar construction, with the involvement of the state and federal governments, of an ammonia plant in a protected nature reserve.

Paolillo expressed his concern regarding the fact that with the seizure of equipment needed to operate there are being imposed restrictions on publishing and distributing the newspaper, which is in detriment to the public's right to information, especially concerning a media outlet that has contributed to the democratic life of the state.

Paolillo also referred to the climate of violence that prevails in the country.

Editor Pedro Enrique Cortés and cameraman Fernando Albarrán, collaborators of TV Azteca, were freed after being held for several hours on June 21. They were detained in the town of Nochixtlán in Oaxaca state by local residents who demanded of the television channel 15 minutes in its main evening news broadcast to show "what is really happening" in that part of the country regarding a teachers conflict that led on Sunday, June 19 to episodes of violence.

The company declined the request and then, after negotiations, the journalists were freed.

Paolillo said that "this action demonstrates that journalists have no guarantees and the government is not capable of providing them. We insist it is urgent that there be applied mechanisms of protections that appear to be only on paper."