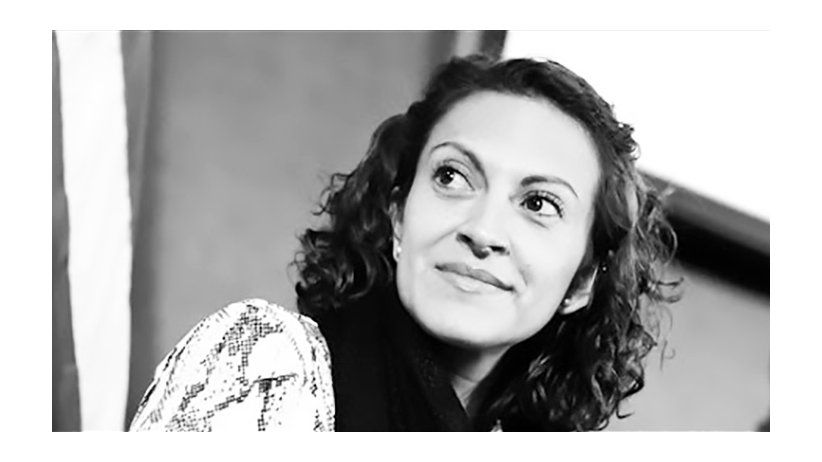 Award to be presented at IAPA's 75th General Assembly, during Oct. 4-7 in Miami, along with the other winners of the IAPA Prizes for Excellence in Journalism in 13 categories, to be announced tomorrow Wednesday.

The news was announced by the chairman of IAPA's Awards Committee, Marcel Granier, president of RCTV, Caracas, Venezuela, along with the winners in 13 categories of IAPA Prizes for Excellence in Journalism, which will be announced tomorrow Wednesday.

"Our adjudication panel had serious difficulties in selecting the best among the best," said Granier.

IAPA President María Elvira Domínguez, editor of the Cali, Colombia, newspaper El País, said, "We hope that the award to Jineth Bedoya will compensate to some degree the dangers and injustices to which she was exposed for so many years and will serve to create awareness of the risks to which many women journalists suffer."

Bedoya Lima is an investigative reporter and an international lecturer on armed conflict, drug trafficking and gender-based violence. She currently is managing editor of the Bogotá newspaper El Tiempo and director of the It Is Not Time To Be Silent Campaign, which she founded in 2009 after making public that in 2000 she was kidnapped, tortured and abused in reprisal for her investigations and denouncements. Through this campaign she has managed to help women victims in her country and elsewhere in South America.

She has published eight books on the armed conflict in Colombia, drug trafficking and corruption. She has received numerous national and international awards. For her work the Colombian government declared May 25 – the date she was kidnapped – as National Day of Dignity for Victims of Sexual Violence.

After being notified of her award Bedoya Lima explained that "this battle of almost 20 years has signified leaving part of my life in it, but it has also had the reward of dignifying and transforming lives through journalism."

freedom of the press jineth bedoya