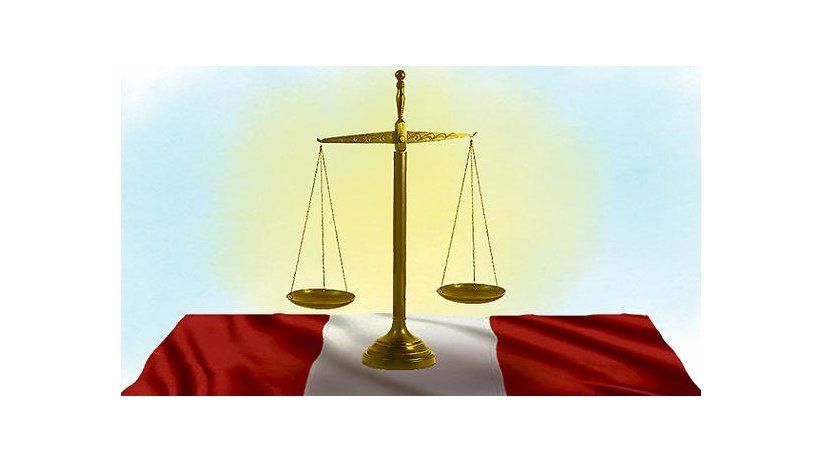 The organization also requested the Peruvian Congress to legislate "urgently" to decriminalize crimes against honor.

Miami (January 11, 2022) - The Inter American Press Association (IAPA) regretted that in Peru, lawsuits by public figures and criminal proceedings against journalists continue to be used to curtail the dissemination of critical and general interest information. The continental organization made its statement after learning of the two-year prison sentence against journalists Christopher Acosta and Jerónimo Pimentel for alleged aggravated defamation.

The organization also requested the Peruvian Congress to legislate "urgently" to decriminalize crimes against honor.

The case has its origin in a lawsuit filed by former presidential candidate and businessman César Acuña filed a lawsuit for alleged aggravated defamation against Acosta and Pimentel, after the publication of Acosta's book in February 2021 "Plata como cancha", published by Penguin Random House, which Pimentel manages. On January 10, Judge Jesus Vega sentenced Acosta and Pimentel to two years suspended imprisonment and to pay the equivalent of US$100,000 in civil damages. The book's title is a quote of a phrase in Spanish used by the politician in a proselytizing campaign about his fortune.

According to Judge Vega, "the offensive phrases in the book" went beyond the limits of the right to freedom of expression and violated the honor of the politician, leader of the political party Alianza para el Progreso.

IAPA President Jorge Canahuati, CEO of Grupo Opsa of Honduras, said: "This sentence confirms our denunciations of how in Peru and other countries, such as Panama and Brazil, there is an epidemic of lawsuits used by officials to muzzle journalists and the media. They seek to silence criticism and to prevent cases of corruption and other issues of public interest from coming to light".

Carlos Jornet, president of the IAPA Committee on Freedom of the Press and Information, said: "When it comes to public figures, criminal prosecutions transgress international jurisprudence and often have a chilling effect on freedom of expression and press freedom. Jornet, the editor of Argentina's newspaper La Voz del Interior, added that the Declaration of Principles on Freedom of Expression of the Inter-American Commission on Human Rights is an important reference, discouraging the use of criminal sanctions. Article 10 of the declaration states, "...The protection of a person's reputation should only be guaranteed through civil sanctions in those cases in which the person offended is a public official, a public person or a private person who has voluntarily become involved in matters of public interest."

Canahuati and Jornet expressed that the Peruvian Congress should urgently legislate to prevent politicians from using the judicial system to dismantle processes that end up being used to criminalize journalism on actions of public persons and issues of general interest.

They also recalled that following a mission that the IAPA sent to Peru years ago on similar judicial processes, the former president of the Judicial Branch, Enrique Mendoza Ramírez, requested in 2014 to all the nation's judges to analyze the lawsuits against journalists thoroughly. In addition, Mendoza asked judges to weigh better when settling two conflicting values: the honor of public persons and the criminalization of press freedom.

Acosta, head of the Investigation Unit of the Latina Noticias channel, said that the statements contained in the book, an investigation into Acuña's life and business career, come from public sources and journalistic archives. Acosta and Pimentel said they would appeal the sentence.