Panama Papers: Harassment of journalists in Ecuador and Venezuela 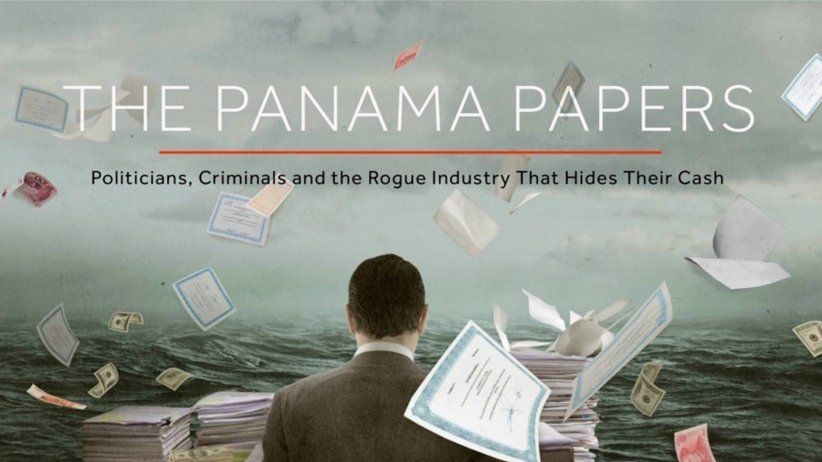 MIAMI, Florida (April 15, 2016)—The Inter American Press Association (IAPA) today condemned and called for an end to harassment of Ecuadorean journalists who collaborated in the "Panama Papers" international investigation after President Rafael Correa made public their photos, names and social media accounts. The organization also criticized the fact that media identified as being supporters of the government of Venezuela also are harassing investigative reporters.

"We hold President Correa responsible for the physical integrity of journalists and for his constant policy of intimidation," declared Claudio Paolillo, chairman of the IAPA's Committee on Freedom of the Press and Information.

President Correa on April 12 published on Twitter the names and social media accounts of five of the six Ecuadorean journalists who took part in the "Panama Papers" investigation and urged his followers to send them messages. Some of the journalists have complained that in their accounts they have received insults and even the publication of photos with members of their families, including minor children, with the intent of intimidating them.

Paolillo, editor of the Montevideo, Uruguay, weekly Búsqueda, added, "This is a very dangerous situation and it puts at great risk journalists whom in an underhand fashion are held to be 'guilty' of a situation of which they are only the messengers. The journalists are not mentioned in the leaked documents, they were carrying out their work to report," as part of the team of more than 370 journalists of 100 news media outlets of 76 countries that reviewed and evaluated the Panama Papers documents.

The Ecuadorean journalists who collaborated with the investigation by the International Consortium of Investigative Journalists (ICIJ) are Arturo Torres, Andrés Jaramillo and Alberto Araujo of the Quito newspaper El Comercio; Mónica Almeida and Xavier Reyes of the Guayaquil newspaper El Universo, and Paul Mena of the San Francisco University, Quito.

With the slogan promoted by President Correa calling on the journalists and media they work for to "reveal the truth" a dozen government supporters demonstrated on April 13 outside the buildings of El Comercio and El Universo.

As regards Venezuela, pro-government media criticized and attacked journalists that collaborated in the Panama Papers investigation. According to the newspaper El Nacional "the pro-government portals are criticizing that there has been politicized the case of the documents that mention former Venezuelan officials." One of the journalists, Ewald Sharfenberg, declared that in the face of the Panama Papers of Venezuela "the government has only been able to say that we belong to the CIA."

The Panama Papers are more than 11.5 million internal documents of almost 40 years of work by the Panama law firm Mossack Fonseca, a specialist in the registration of offshore companies. The leaked documents contain the names of the firm's international clients who benefited from the companies created in the tax havens, among them government officials, politicians, businessmen, drug traffickers, celebrities and sportsmen.